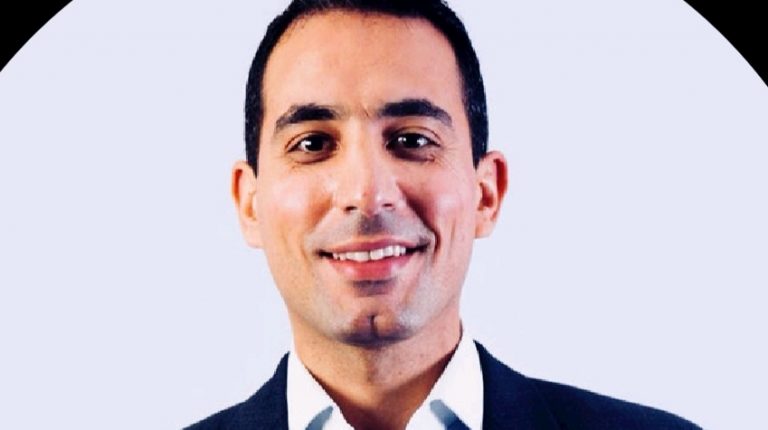 Omar El-Masry, general manager, laundry and home care at Henkel Egypt, said the Egyptian government is supporting national industries to enhance exports which will generate a positive return for the economy.

Daily News Egypt interviewed El-Masry to know the company’s strategy and its expansion plan in the Egyptian market.

How do you see the investment climate in Egypt?

Henkel strongly believes in the sincere guidance and serious dedication of the Egyptian government in opening new channels of investment and working constantly on harnessing all that it takes to reinforce a prospering climate for investment and production. The government is also supporting national industries to enhance exports which generate a positive return on the economy. Henkel Egypt abides by the country’s regulations and goes hand in hand with the government in supporting economic reforms and ensure the continuation of positive results, achieve the sustainable development goals, and achieve the goals of Egypt Vision 2030.

What is the company’s market share in the Egyptian market?

In our consumer businesses, we hold leading positions in many markets and categories around the world. For us, leading exceeds the definition of being number one in terms of market share or size.

Henkel is committed to unlocking Egypt’s potential and believes in the opportunities that the Egyptian market can offer and the role that Egypt can play as an exporting hub. Henkel Egypt is also proud of its long history of successfully establishing fruitful relationships with the consumers and the Egyptian government based on mutual trust which enabled Henkel to shape the local market trends through a diversified portfolio of leading brands.

Will the company launch any new products in the Egyptian market in the coming period?

Henkel operates globally with a well-balanced and diversified portfolio. The company holds leading positions with its three business units in both industrial and consumer businesses thanks to strong brands, innovations, and technologies.

Henkel has a deep understanding of the Egyptian market and the needs of the consumers and develops products specifically tailored to their needs. Earlier this year, we have launched Persil Gel Premium with a new strong formula to combat stains and a long-lasting freshness.

Do you plan to increase your investments in Egypt’s local market in the coming period?

Egypt is a key strategic country for Henkel in the Middle East and Africa (MEA) region and the company is aiming at continuously increasing sales and earnings. Henkel is a long-term investor in Egypt. In the last 10 years, Henkel has invested close to EGP 1.5bn (€80m) and Henkel is committed to continuing the support of sustainable economic development of Egypt.

In the last five years, Henkel has invested approximately EGP 712m (€40m) in the new plant in 6 of October to build a state-of-the-art Laundry and home care production facility. On top of this project, Henkel also invested another EGP 179m (€10m) for a plant in Port Said to increase powder production capacity and to improve safety standards, which reaffirms Henkel’s longstanding commitment to Egypt.

Do you plan on establishing new plants or production lines in Egypt?

Henkel is celebrating more than 25 years of successful business in Egypt in the fields of laundry and home care, beauty care, and adhesive technologies.

Henkel has opened a new plant in the 6th of October industrial zone a couple of years ago with investments reaching approximately EGP 712m (€40m). The new plant is one of Henkel’s newest and largest factories in the Middle East laundry and home care business in terms of technical and technological progress and production capacity. The plant will produce all liquid products of the Laundry and home care business unit such as Persil Gel in all its forms and sizes, Pril, Extra, and General. Henkel also operates a Laundry and Home Care Factory in Port Said governate which is Henkel’s first factory in Egypt. Port Said Plant is responsible for all the powder production for Henkel Egypt.

After three years of Egypt’s implementation of the economic reform programme, how do you see the effect of these measures on investments and FDIs?

Henkel prides itself to be one of the largest investors in Egypt, and is committed to unlocking Egypt’s potential and believes in the opportunities the Egyptian market can offer and the role Egypt can play as an exporting hub. At Henkel, we believe that with such promising, streamlined business legislation and a huge market of more than 90 million consumers, there is a lot of opportunities in Egypt and great potential. It is enough to say that now Egypt is being hailed as one of the region’s fastest-growing economies, favoured by international bond investors seeking high yields in an increasingly uncertain global environment.

What is the company’s export strategy?

We aim to increase sales and profits in Egypt continuously and position Egypt as an export hub for the MEA, especially with our new state-of-art production site in the 6th of October. Currently, we are distributing most of our sales in the domestic market with a growing percentage of exports going neighbouring counties.

10 of the most memorable German film debuts