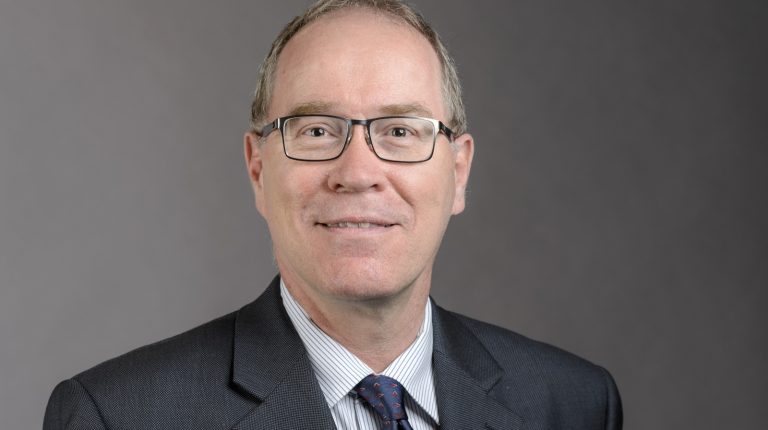 Raymund Furrer, the head of Switzerland’s Economic Cooperation and Development Division and Delegate of the Swiss Government for Trade Agreements, will be visiting Cairo from 7 to 11 October, said Paul Garnier, ambassador of Switzerland to Egypt.

“Furrer will meet Egypt’s Ministers of Trade and Industry, Amr Nassar and Investment and International Cooperation, Sahar Nasr, visit some developmental projects,” Garnier told Daily News Egypt on Wednesday on the sidelines of the event organised to commemorate 40 years of development cooperation.

Furrer will also meet with representatives from financial institutions in Egypt, and attend a gathering with Swiss companies, Garnier added, noting that Furrer’s visit coincides with the embassy’s celebration of passing 40 years of development cooperations with Egypt.

Switzerland supported about 200 development cooperation projects in Egypt with funds worth CHF 700m over the past 40 years, explained Garnier, adding that in 1979, both countries concluded their first partnership to stimulate economic cooperation and investments.

The first project’s key focus aimed at developing infrastructure, particularly railways with funds estimated at CHF 10m, while in 1995, both countries signed a debt swap agreement, the ambassador added, asserting, “partnerships are very important and embedded within the DNA of our cooperation.”

“Today, Switzerland’s development projects in Egypt have expanded greatly to include diverse activities in the fields of democratic processes and human rights, inclusive sustainable economic growth and employment, and migration and protection,” the ambassador pointed out.

Swiss developmental projects in Egypt are diversified and focus on social services, creating jobs and enhancing environmental schemes, the ambassador noted, asserting that Switzerland is now supporting Egypt’s comprehensive reform agenda as set out in its 2030 Vision.

Swiss developmental projects have positive impacts on the Egyptian society, especially projects in health, microfinance, and agriculture, the ambassador mentioned, noting that his country cooperated with 3 Egyptian institutions to offer microfinance funds for their 450,000 clients.

“We’re ready to offer technical assistance for the Grand Ethiopian Renaissance Dam (GERD) if countries ask,” the ambassador further added, asserting that water issues top the agenda of his country’s strategy in Egypt for the coming years.

For his part, Richard Dictus, UN country representative in Egypt assured that Switzerland is hosting many UN offices and countries that support human rights, refugees, and offer assistance to countries that suffer natural disasters.

Switzerland and the UN are collaborating in Egypt to implement very crucial projects for sustainable and inclusive economic growth, Dictus said, noting that joint projects, with Swiss embassy’s support, help migrants and refugees to start their businesses in financial and sociological manners.

Following the conference, attendees had an opportunity to view a gallery of black-and-white posters showcasing images from Switzerland’s diverse development projects across Egypt.