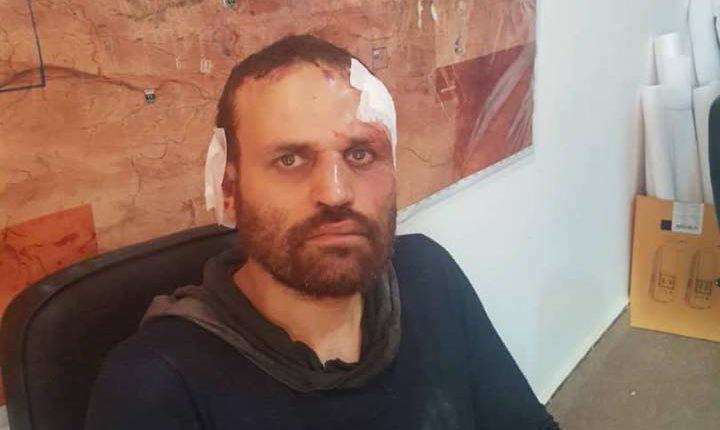 Cairo Criminal Court decided to postpone the verdict against Hisham Ashmawy and 213 supporters of ‘Ansar Byat El Maqdus’ next December as defendants could not arrive from their custody for security reasons.

The defendants in the case are accused of establishing, leading, and joining a terrorist group, which aims to disrupt the constitution and laws, prevent state institutions from operating, and commit acts of terrorism (already having done 54 terrorist acts, including the killing of 42 policemen, and 15 citizens).

Hesham Ashmwai was arrested on 8 October 2018 in Libya as part of a wide-scale military operation conducted by the Libyan Armed Forces.

According to a press statement released by Libyan Army at that time, Ashmwai, leader of the ‘Islamic State’ (IS) branch in Derna, Libya, was under arrest after the Libyan Armed Forces launched a military operation to capture him.

Ashmwai served as in the Egyptian Armed Forces as a Sa’aka officer, which is considered an elite position within Egypt’s army, before being fired and joining Al-Qaeda after the 2011 revolution.

In 2014, Ashmawi became a leading figure of the IS branch in Egypt , the ‘Sinai Province’ group which was known as ‘Ansar Byat El-Maqdus.’ He supervised the most important militant attacks conducted by the group against the army and police forces based in Sinai and Al-Farafra oasis.

During the Farafra attack, Ashmawy was injured, he then was taken to Libya to receive treatment due to his close relationship with the Al-Qaeda affiliated Ansar Al-Sharia in Derna, Libya.