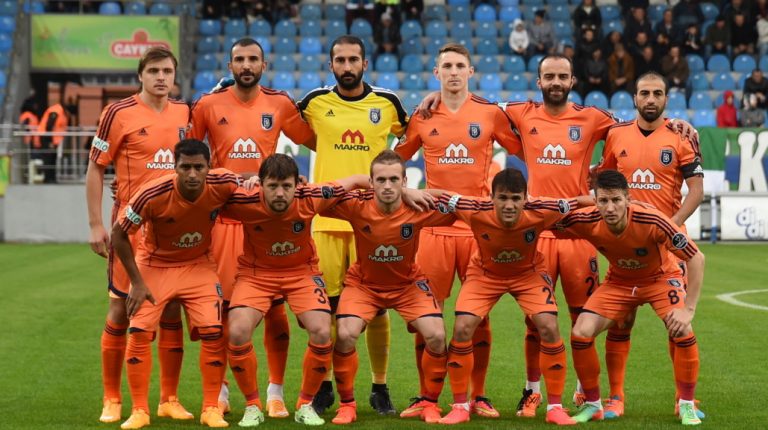 The second round of the group stage of the UEFA Europa League will kick off on Thursday with 24 matches.

AS Roma will face Austria’s Wolfsberger, aiming to continue its strong run in the competition after beating İstanbul Başakşehir in the last round, while the hosts are looking for a second win in the group after beating Borussia Mönchengladbach.

Manchester United kicked off their European campaign with beating Astana 1-0, while AZ Alkmaar drew with Partizan 2-2 in their opening game. The Red Devils and their coach Ole Gunnar Solskjær aim to win and improve the team’s results after disappointing performance in the English Premier League.

At the Vodafone Arena, the Egyptian star Mohamed Elneny’s Beşiktaş meets Wolverhampton Wanderers. The Turks look for their first victory in the group stage after losing to ŠK Slovan Bratislava in the previous round.

In the same group, Slovan Bratislava will play against the Egyptian forward Ahmed Hassan Koka’s Braga. The Portuguese team beat Wolverhampton in the first round and plans to make a second win.

Another Portuguese giant, Porto, will face Feyenoord in Rotterdam, the Netherlands looking to make up for their loss in the last round against Glasgow Rangers. The Portuguese team aims to continue its strong performance, having beaten BSC Young Boys in the first round. In the same group, BSC Young Boys will meet Rangers.

In Group A, Sevilla will host Cypriot APOEL at the Ramon Sanchez-Pizjuan Stadium. Sevilla lead the group with three points after beating Qarabağ FK while APOEL lost to F91 Dudelange of Luxembourg. In the same round Stade Rennais will fly to Italy to meet Lazio at the stadium of Olympique, while Celtic host Cluj.

In Group B, Malmö FF of Sweden will host Copenhagen of Denmark, while Lugano of Switzerland meet Dynamo Kiev of Ukraine.

In Group I, France’s St Etienne will meet Wolfsburg of Germany at the Geoffroy-Geischer stadium. Oleksandriya will also play against Gent.