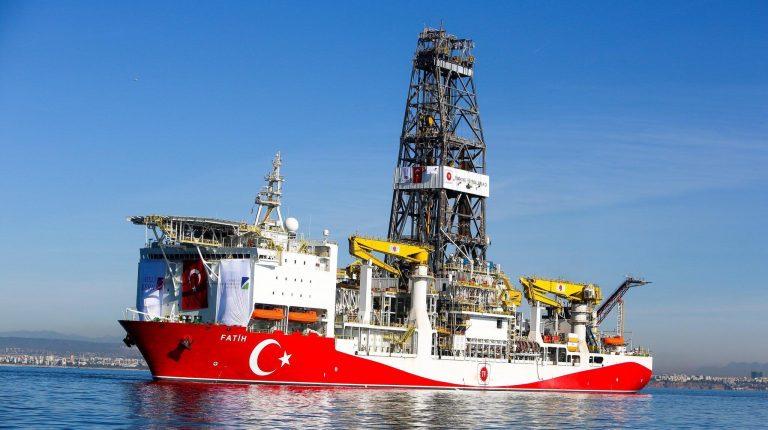 Egypt has reaffirmed its support to Cyprus’ rights and sovereignty over its Eastern Mediterranean resources within the framework of international law, the Egyptian Foreign Ministry said on Saturday.

Stressing on the need to respect and implement rules and provisions of international law, Egypt also warns against continuing any measures violating the Cypriot capital Nicosia’s rights and threatens the security and stability of the Eastern Mediterranean region, the statement said.

On Thursday, Cyprus has strongly condemned  the illegality of Turkey’s new attempt to conduct drilling operations in the south-west of the island within Cyprus’ Exclusive Economic Zone and Continental Shelf, Cyprus News Agency reported.

Cyprus said that it is repeating its calls to Turkey to immediately cease all its illegal activities and withdraw all its drilling and seismic vessels.

Earlier in June, many European Union (EU) leading figures threatened to impose sanctions against Turkey if it kept illegal drilling in the regional waters of Cyprus.

The EU-member Cyprus exercises its authority only over the southern part of the island, while Turkish forces control the northern part and declared it as the Turkish Republic of Northern Cyprus which is not recognized internationally.