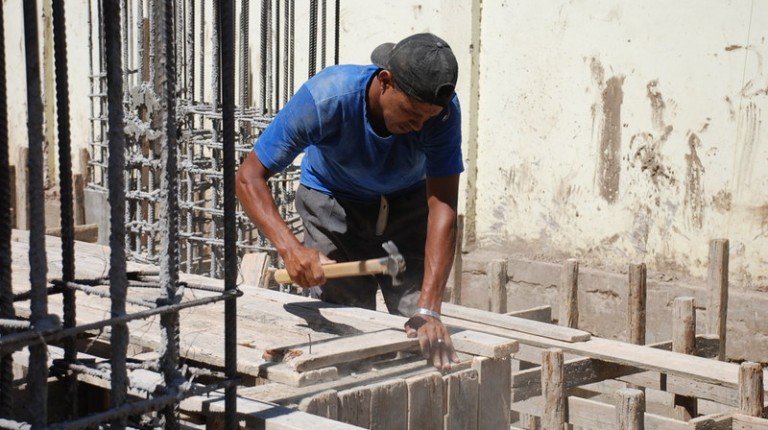 The percentage of permanent workers reached 70.8% of total paid workers in 2018, 89.3%  increase for females, compared to 67.1% for males, according to the Central Agency for Public Mobilisation and Statistics (CAPMAS) on Monday.

“Participation rate in economic activity (Labour force according to the population of 15 years and above) reached 43.3% of total Egyptian population in 2018,”  CAPMAS revealed.

CAPMAS also declared that the employment rate in Egypt for both females and males who are 15 years and above reached 39%.

CAPMAS issued this press release on Monday on the occasion of World Day for Decent Work, which is celebrated on 7 October annually, marking the decision made by the International Trade Union Confederation in 2008 to preserve workers’ basic rights, especially their right to decent work and dignity.

Regarding social and health protection, CAPMAS stated that the percentage of workers’ participation in social insurance reached 48.1 % of total paid workers and this percentage

Meanwhile, CAPMAS noted that the percentage of workers’ participation in health

insurance reached 42.1% of total paid workers and has increased to 69.4 % for females,

In terms of the availability of a written legal contract between workers and employers, CAPMAS showed that the percentage of workers with legal contracts reached 44.8% of total paid workers, an increase to 72.6% between females, compared to 39.1% for males.

It explained further that the average weekly working hours for males reached 46.4 hours, compared to 42.1 hours for females.

highest at 52.8 hours, followed by workers at wholesale and retail trade at 52 hours. The lowest average weekly working hours was in education activities at 39.9 hours,” according to CAPMAS.