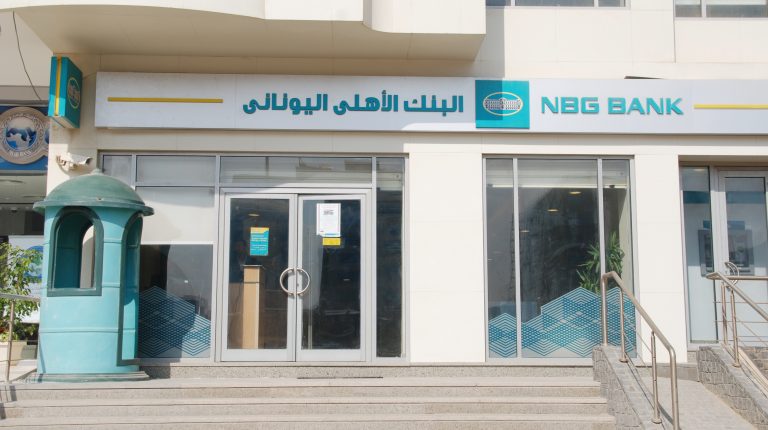 The approval of the sale of branches and portfolios of the National Bank of Greece – Egypt (NBG) to Bank Audi will not be issued before settling the rights of employees at the Greek bank, sources told Daily News Egypt.

The sources pointed out that, according to the provisions of Article 42 of the Central Bank of Egypt (CBE) and the Banking System Law and the criticism issued by Law No. 88 of 2003, no bank may suspend its operations in Egypt except with the prior approval of the CBE’s Board of Directors.

The sources added that the approval is issued after verifying the bank has provided adequate guarantees and finally discharged its liabilities from deposit holders and other creditors and workers’ rights.

On Monday, Counsellor Tamer El-Daqaq, the legal advisor of the CBE, held a meeting with the regional director and the director of legal affairs of the NBG to discuss the fate of the employees and settle all the rights on the Greek side before granting the bank approval for the sale to Bank Audi.

Daily News Egypt learned that during the meeting, it was agreed to discuss the demands of the employees of the NBG and to report to the Board of Directors of the CBE for consideration and decision.

The board of directors of the CBE is scheduled to hold its meeting on Wednesday or Thursday, but it was not confirmed whether the file of the staff of the NBG – Egypt will be discussed at this meeting.

The most important demand of employees of the NBG is to receive compensation of two months for each year of service, before moving to Bank Audi.

For his part, Mohamed Bedeir, managing director of Bank Audi – Egypt, told Daily News Egypt that the bank is not a party to the problem of employees in the NBG – Egypt with the management of their financial rights in bank.

Bedeir explained that the CBE did not invite Bank Audi’s officials to attend the meeting held with the Greek bank representatives.

He stressed that the management of Bank Audi is committed to any decision taken by the CBE on the staff of the NBG, pointing out that when the bank signed the acquisition of the NBG-Egypt, the bank pledged to maintain all the bank’s staff.

Tarek Amer, the governor of the CBE, has confirmed earlier that the deal to sell the NBG to Bank Audi will not be approved until the settlement of the staff of the Greek bank.

The NBG Group announced in May that the bank’s assets in the Egyptian market were sold to Bank Audi for €110m, including loans, deposits, and securities, in addition to 17 branches and about 250 employees.

According to the group, the deal comes in the context of the restructuring plan taken by the parent group in Greece in agreement with the European Commission.

Bedeir said earlier that the completion of the deal depends on obtaining the final approval from the Central Bank of Egypt.

On 2 May 2019, the NBG concluded an agreement to transfer the banking operations portfolio of its services of individuals and companies in Egypt to Bank Audi.

Bank Audi is not a party to this file and is committed to any CBE decision: Bedeir