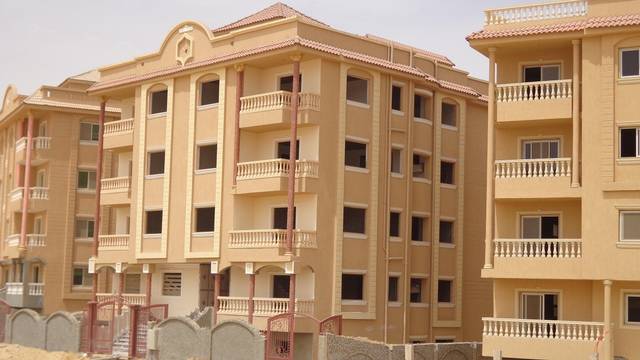 I Move Real Estate for property marketing, targets achieving EGP 120m in sales for developers during the fourth quarter of the current year, according to Chairperson Ayman El-Sayed.

El-Sayed said that the company aims to expand the marketing of residential, administrative, and commercial projects during the coming period.

He pointed out that the company has recently launched its businesses in the Egyptian market starting 2017, in order to act as a real estate adviser to a large number of customers in light of the increase in the number of developed companies and the expansion of urban areas and new cities. This represents a good opportunity for customers, especially those wishing to invest in multiple high demand residential offers and intense competition.