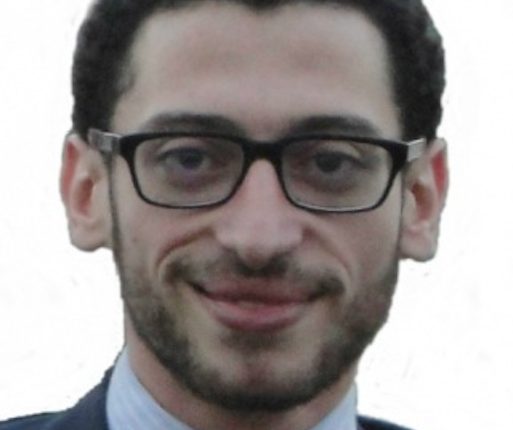 In the recently held United Nation’s Climate Action Summit, more than 70 countries committed themselves to net-zero carbon emissions by 2050, however, major emitters have not yet done so.

According to UN estimates, if our world is to avoid the climate catastrophe, we need to cut greenhouse emissions 45% by 2030, reach carbon neutrality by 2050, and limit temperature rise to 1.5 ˚C by the end of the century. But the question remains: who should pay the price of climate change?

The problem is that climate change economic impact took its toll on poorer countries. Oxfam, a globally renowned aid and development charity, estimates that between 1998 and 2017, low-income countries reported climate-related disaster losses of $21bn, or an average of 1.8% of GDP.

The ludicrousness of the situation is that those rich countries are in their position of wealth because of the emission-intensive development that has fuelled the climate crisis in the first place. And while climate crises would not spare any country, however, wealthy countries would be better fitted to adapt or recover from the crises.

Considering the fact that the world’s richest 10% emit half of the global emissions while the poorest 50% emit about 10% of global emissions, according to Oxfam estimates, it is fair that climate action should not be distributed evenly between the world’s nations.

Why should the citizens of poor countries sacrifice their development and pay the bill for climate action, when the average footprint of the richest 1% of people globally could be 175 times that of the poorest 10%?

In Africa, Somalia’s annual per capita emissions are 0.05 tonnes, Ethiopia 0.12 tonnes, and Kenya

and Mozambique 0.31 tonnes, even Egypt – a more developed country – stands at 2.2 tonnes, a fraction of the 16.5 tonnes per capita emissions in the USA.

Put another way the average carbon emission of just one American are equivalent to those of 330 Somalis, 53 Mozambicans or 7.5 Egyptians.

In absolute values, collectively, the world’s top 15 countries in terms of emissions generate 72% of CO2 emissions. The rest of the world’s 180 countries produce nearly 28% of the global total – close to the amount China produces on its own.

UN Special Rapporteur on extreme poverty and human rights, Philip Alston, said in a June report: “Perversely, while people in poverty are responsible for just a fraction of global emissions, they will bear the brunt of climate change, and have the least capacity to protect themselves.”

According to Alston’s report, developing countries will bear an estimated 75% of the climate crisis costs, despite the poorest half of the world’s population causing just 10% of carbon dioxide emissions.

Thus, it is only fair that wealthy countries provide sufficient financial support for poorer countries to finance their low-carbon development.

Until now, fossil fuels are still the cheapest, most reliable available energy source. Thus, developing countries should be compensated, if they would not be able to use such fuels anymore.

Otherwise, how can sub-Saharan African countries abandon fossil fuels, and opt for the capital-intensive clean energy? The International Energy Agency estimates that around 600 million people in sub-Saharan Africa remain without access to electricity, totalling 57% of the population there. In Liberia, for example, just 2% of the population has regular access to electricity.

The United Nations Environment Programme estimates that adapting to climate change will cost developing countries between $140-300bn per year by 2025-30. Yet, a mere fifth of the $52.5bn rich countries reported as annual public climate finance (2016/2017 annual averages), was dedicated to adaptation – and just 15% of the overall sum went to the 48 least developed countries. The amount of support available is much lower than the reported figures suggest.

One possible way to finance the transition is Carbon pricing, which is a tool aiming to reduce emissions by changing the relative costs of low-emissions products, high-emissions products, services, and production methods. Implementing a carbon tax – or increasing it in countries with the tax already in place – would provide the necessary funding, as all the money would go to poor countries to adapt to climate change and develop renewable energies.

Mohamed Samir is an economic and political journalist, and analyst specialising in the Middle East. Over the past decade, he covered Egypt’s and MENA’s financial, business, and geopolitical updates. He is currently the Deputy Executive Editor of Daily News Egypt