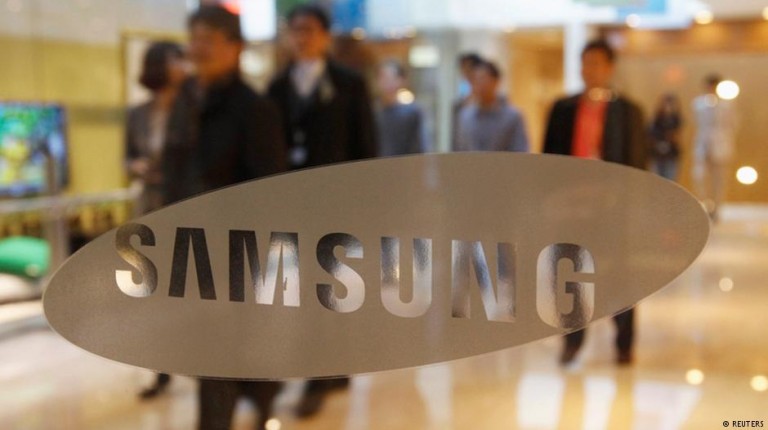 “We’ve been investing here for about six years and we plan to increase our investments in the local market. We need the Egyptian government to continue improving the investment climate, so that we can invest more,” Choonki mentioned.

The company established its factory in Beni Suef to produce TVs in order to be a hub for exporting, he said, noting that the company has grown and expanded its exports in different markets.

“We are covering almost all Middle East and North Africa countries as well as many African countries. We are also exporting to European countries, but only some parts, not whole TVs,” he added. The production capacity of the plant reached 6m sets per year.

The company’s TV market share is at about 30% and the company aims at increasing it in the coming years, he noted, asserting the company’s usage of advanced systems to produce high-quality products.

Samsung Electronics Egypt plans to increase its exports by 20% by the end of 2019 to reach new markets in Africa, he mentioned. He also noted that activating free trade agreements with African countries will support the company’s plan to expand in Africa, benefitting from customs incentives.

Samsung’s plant in Beni Suef is its first in the Middle East and Africa. It was established in just 10 months, becoming an integrated industrial complex in record time, according to a document Daily News Egypt received from the company.

The total investment of the plant is $270m. Samsung has 14 TV factories in the world, of which five only produce screens, including the company’s factory in Beni Suef.

The company pays great attention to training its employees. A total of 180 employees have received special training at Samsung factories in South Korea, Russia, Hungary, Slovakia, and Malaysia. The number of employees exceeded 1,500 workers, mostly from Upper Egypt.

The company has implemented the smart schools programme in 86 schools so far, including in Upper Egypt and Cairo. Samsung also opened four ultrasound schools in Ain Shams, Alexandria, Cairo, and Mansoura Universities to support medical research in the field of obstetrics and gynecology.

The company also launched the Samsung Junior Academy in order to teach kids how to use technology optimally and in a funny and exciting way at the Samsung store in City Center.