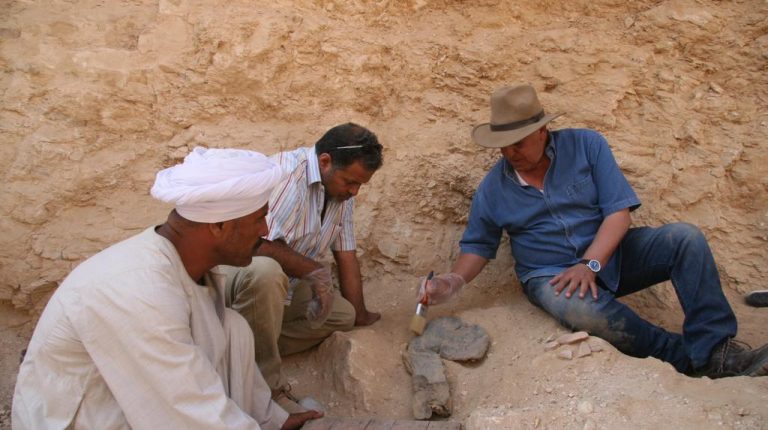 The buried treasures of Luxor’s valleys have been lying for years waiting to be unearthed to fascinate the world with their captivating details and stunning beauty. Veteran Egyptologist Zahi Hawas revealed two of Luxor’s biggest discoveries last Thursday, an industrial area where the golden decorations of the kings’ tombs were created on the West Valley, and 30 workshops to store, and clean funerary coffins on the east side of the Valley. The announcement came in a press conference that was attended by the Minister of Antiquities, Khaled El-Anany, and the Secretary-General of the Supreme Council of Antiquities, Moustafa Waziri. The conference is part of the team’s visit to Luxor to discuss the ways of returning the lid of Tutankhamun’s sarcophagus inside the burial chamber of the young Pharaoh’s tomb in the Valley of the Kings, and following up the tomb’s restoration.

Located at the Valley of the Monkeys in Luxor, the industrial area is the first of its kind, according to Hawas’s speech. Several relics were found inside the area, including clay tanks and water storage from which workers used to drink water while working.

The relics found inside the area indicated that it was used for making the golden decorations used in royal coffins. The decoration beads were unearthed, as well as shapes of the wings of Horus symbols with which most of the coffins were decorated.

The second discovery took place at the East Valley. The workshops were detected to store and clean the furniture placed in the tombs, and a number of the 18th dynasty relics were detected inside of them. Among the discoveries was also a cemetery titled K65, where a number of tools used to build burial chambers were found. The cemetery is similar to the one found next to the burial chamber of Tutankhamun in the area of where the tools workers used to build the cemetery were discovered. 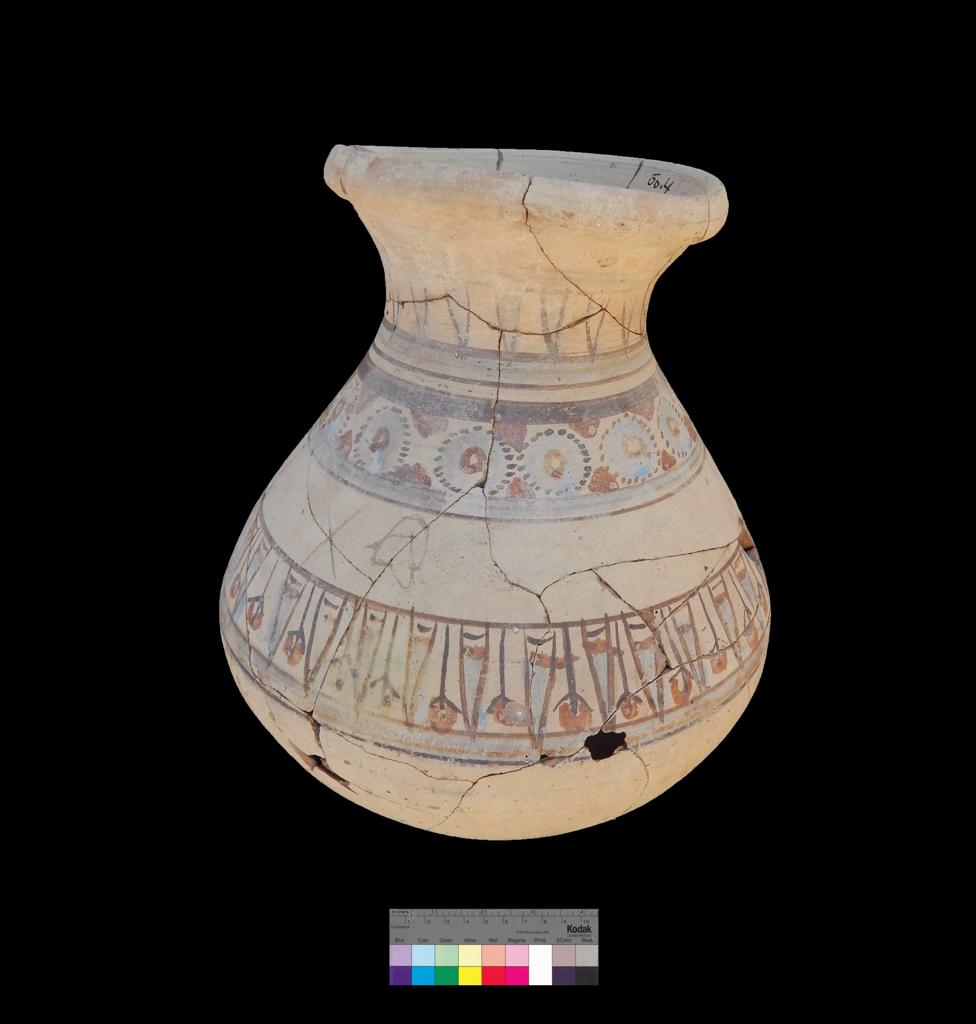 The Egyptian mission is currently looking for the tomb of Nefertiti and her daughter. Hawas said in the press conference that he believes the queen’s tomb is located somewhere in the valley, as he believes “that the wide valley between the tomb of Amenhotep III and Ay could be the area that contains the tombs of the Amarna family,” according to state-run media outlet, Al-Ahram Online.

Hawass explained that this excavation mission is the biggest that took place since the one that Edward Hawart did in 1921, when he discovered the Tutankhamun’s tomb. He added that the mission has been working in the site since December 2017.