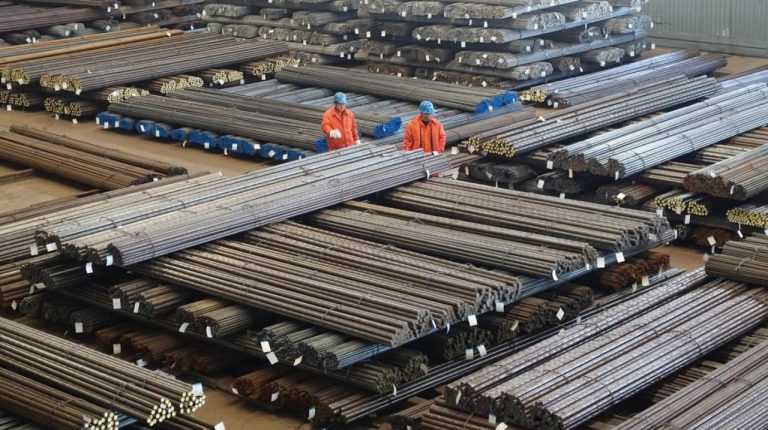 Egypt’s Ministry of Trade and Industry announced it will impose temporary import fees of 16% on iron billets and 25% on steel rebar for three years on Friday.

Since the beginning of this year, Egypt’s iron industry has been subjected to a legal battle started by integrated steel plants and hot rolled steel manufacturers after the Ministry of Trade and Industry issued a resolution in April, imposing a temporary import tariff of 15% on iron billets and 25% on steel rebar, set for 180 days ending in October.

The crisis dates back to November 2018 after the ministry received a complaint from local steel manufacturers. It called on the government to implement anti-dumping measures, in the wake of the global oversupply of billets, due to the tariffs imposed by US President Donald Trump on iron and steel products.

The ministry’s decision was challenged by hot rolled steel manufacturers, who resorted to the administrative court, which overturned the decision.

In turn, the factories challenged the verdict, but they were rejected and resorted to the Supreme Administrative Court, which has rejected all pending appeals to bring back a 15% import duty on iron billets.

However, the ministry appealed the decision and a higher court has yet to rule.

The ministry said in its Friday statement that its investigation had concluded that a rise in imports was hurting the local industry, thus it re-implemented the tariff, which will take effect on Saturday.