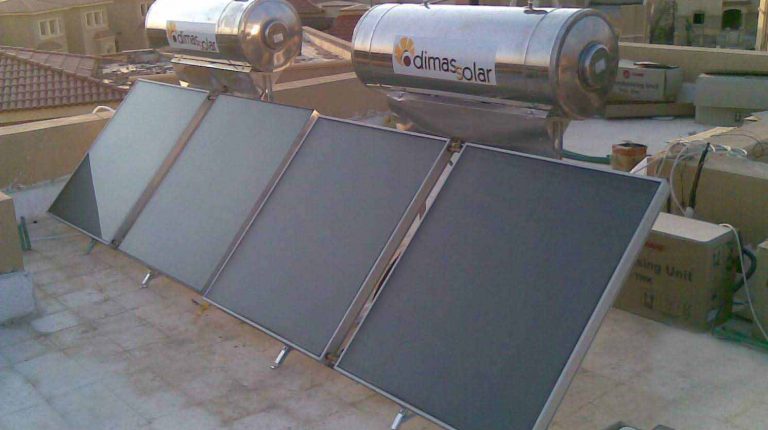 The government will begin implementing a new system obliging heater and solar cell importers to conduct product testing at the New and Renewable Energy Authority (NREA) starting from 23 October.

The NREA held a workshop on Thursday for suppliers of solar photovoltaic systems and heaters to discuss the implementation of the decision.

Some 20 importers participated in a workshop by the NREA on the new system, in the presence of Mohamed Al-Khayat, chairperson of the NREA, and Ehab Farouk, planning manager, supervisor of the solar energy factories in the NREA.

A government source told Daily News Egypt that several importers of heaters and solar cells have been testing their products in the laboratories of NREA for some time.

The source added that the companies importing solar energy equipment are obliged to conduct product testing in the Egyptian Organisation for Standardisation & Quality and the NREA to verify their quality.

Clients will pay fees for product testing. Daily News Egypt got the pricing list of these tests at the NREA, which indicates a maximum of EGP 40,000 per container.

The source said that when a company adheres to the specification, it will receive a certificate of competence. If it fails, its products will be confiscated and prevented from entering the market.

The decision issued by the Minister of Trade and Industry, Amr Nassar, last year, giving producers and importers a suitable period to adjust their conditions.