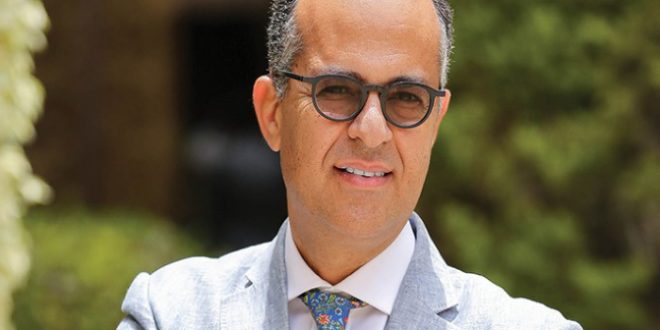 Concerning the number of rooms in each hotel, he explained that the hotel in Hurghada is under comprehensive renovation and will have a capacity of 232 rooms.

While concerning the two hotels in Somabay, he explained that they both are new hotels that are under construction, announcing that one will consist of 400 rooms, while the other will  have a capacity of 430 rooms.

Regarding the hotel in Marsa Allam, Akel revealed that it is a completely new hotel under construction, and is scheduled to be inaugurated in 1 April. It will consist of 238 rooms.

In terms of occupancy rate, Akel stated that the group witnessed an increase of 18%, compared to the same period last year.

Akel stated that the occupancy rate in Red Sea hotels reached more than 80%, explaining that the Red Sea is witnessing a tourist boom of all nationalities.