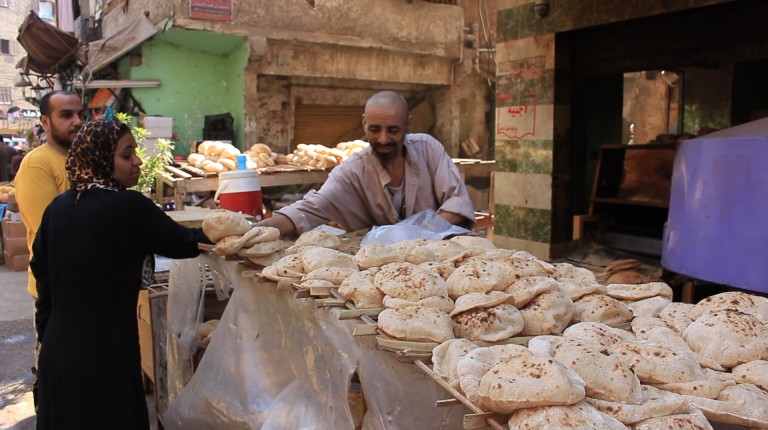 Pharos Holding for financial investments published research stating its expectancy of further and quicker inflation deceleration until November 2019. This makes the planned cut during the Central Bank of Egypt (CBE)’s meeting on November 14 still likely, but at a reduced magnitude of 50 bps.

It is notable that there has been no signs of significant global retraction of funds from emerging markets under the United States (US)-China trade war or the global slowdown, especially in light of  the US’s and European Union’s (EU) monetary easing. However, Pharos Holding will confirm their view on rates closer to the meeting date.

Pharos added that the inflation in September came below their expectations of 0.7% month over month (MoM) and 4.7% YoY, as many categories witnessed a decrease in prices.

Pharos stated that some base effect support remaining as high inflation numbers of September, October, and November 2018 should create room for smaller YoY growth for the coming months. However, inflation is forecasted to increase in December 2019, and might possibly go back to double digits, on the contrary to the unusually negative inflation levels reached in December 2018.

Inflation has been quickly decelerating every single month since May 2019. Annually, the highest growing category was transportation, growing at 15.8% YoY, followed by education growing at 14.7% YoY in September.  what is also worth notice is the food & beverages category recording negative growth for the first time at -0.6% YoY in September, compared to 6.1% YoY in August -its lowest growth rate until September.

On the other hand, Naeem Holding research said that the reported inflation is well below their estimate of 5.8% for September. The significant drop in annual consumer price index (CPI) is mostly reflective of last year’s favourable high-base factor, with the increased market supplies combined with a stronger EGP, continuing to offset the seasonal rebound in household demand/consumption.

Most surprising was the sizable drop in monthly inflation rate of 0% versus 0.7% in August. According to Naeem Holding, this was largely driven by increased seasonal supplies of meat, fish, vegetables, and fruit.

This reiterates Naeem Holding’s view that the government has continued to successfully provide the market with a steady supply of necessary food items;  the currency appreciation has led to underlying price cuts with regards to volatile food items; and that demand-pull inflationary pressures have been much more muted in 2019.

While the latest inflation reading adds further room to the CBE to continue on its path of monetary easing, Naeem Holding, however, awaits inflation data for the month of October to have a concrete view on interest rates going forward

An important point to note is that the new CPI series starting from September 2019 uses FY19 as the base year.