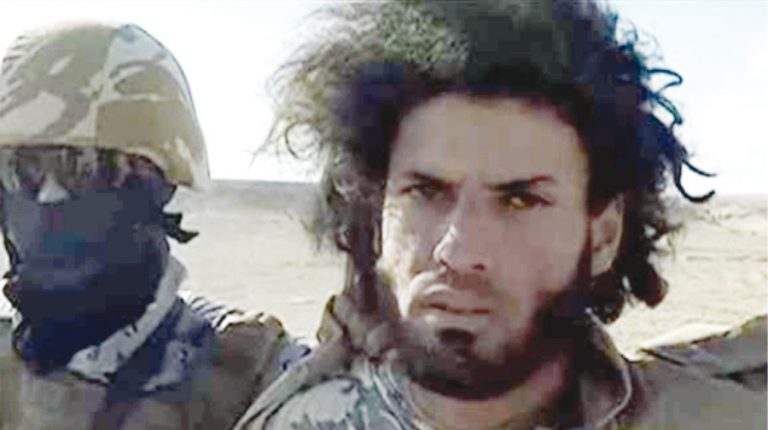 The Cairo Criminal Court ordered on Sunday the referral of Libyan Abdel Rahim Al-Mesmari to the Grand Mufti seeking his opinion on a preliminary death sentence over his involvement in the 2017 Bahariya Oasis (Al-Wahat) shootout case.

The court will issue its final verdict on 3 November on a total of 43 defendants in the case.

Al-Mesmari is the only surviving militant of a group involved in the killing of 16 police officers and injured 13 others in a shootout with security forces during a raid on a terrorist hideout in Bahariya Oasis in the Western Desert, about 85 km southwest of Cairo in October 2017.

Following the shootout, the militants took an officer hostage Mohamed El-Hayes. But the military conducted an airstrike in coordination with the police, targeting and eliminating the rest of the perpetrators who escaped, and liberating the officer. Al-Mesmari was arrested a week after the attack by security forces.

The attack is one of the deadliest events for Egypt that targeted security forces since the country started its war against terrorism.

The defendants are accused of belonging to an outlawed militant group, targeting police and army personnel, attacking state institutions, and possessing unlicensed firearms and explosives.

In a controversial televised show in 2017 on Alhayah TV, Al-Mesmari said that “did not regret the killing of Egyptian security forces.” He added that he did not see himself as a killer because he wanted to establish a “Caliphate,” adding that he adopted “Al-Qaeda group ideology.”