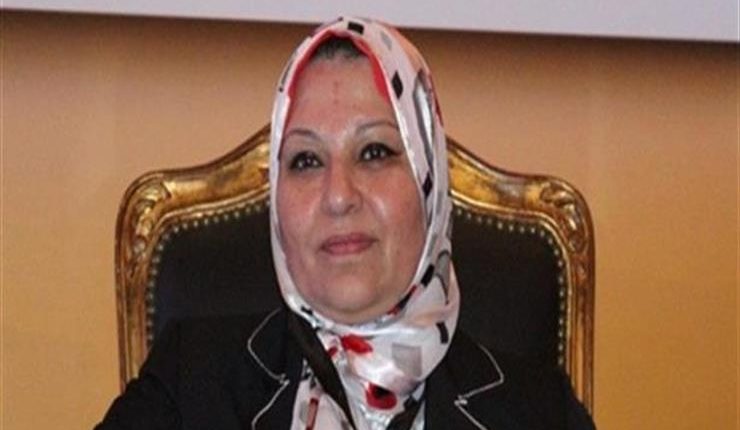 The planned interconnection was modified to include the cross-border city Neom.

A government source told Daily News Egypt that the coordinates of the planned submarine cables have been modified.

Thus, Prysmian will determine the drop-off point of cables after conducting the marine survey based on the coordinates sent by the Saudi side.

The sources added that the EETC chose Prysmian out of four companies, and that the contract signing is scheduled to take place before the end of the year.

The operation of the electric interconnection project with Saudi Arabia aims to exchange 3,000MW at peak time.

The source clarified that the implementation of submarine cables will require many security approvals and permits to descend into regional and international waters.

An official in the Ministry of Electricity revealed the cables will be 25-km long, instead of the planned 16 km. Thus, the project’s cost will increase by at least 30%.

He clarified that the drop-off point of the cables before the modification was in Sharm El-Sheikh, and the new point will be determined after the marine survey before the end of this year.