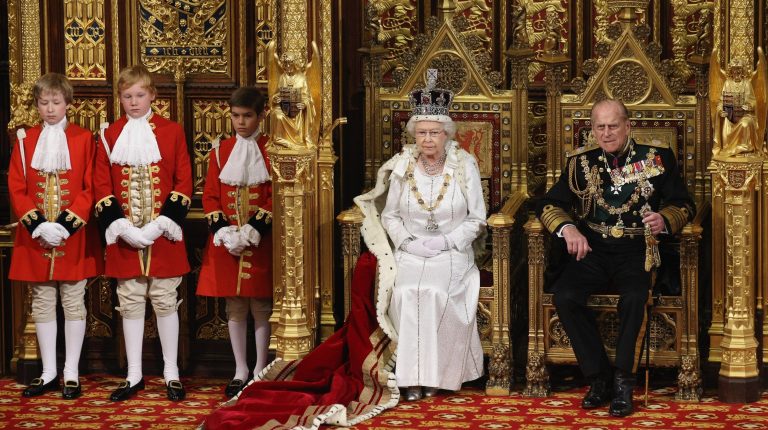 United Kingdom (UK)’s government revealed its agenda in a Queen’s Speech on Monday, reaffirming its commitment to leaving the European Union on 31 October.

The speech, read by Queen Elizabeth said, ”My Government’s priority has always been to secure the UK’s departure from the European Union on 31 October. My government intends to work towards a new partnership with the European Union, based on free trade and friendly​.”

It also focused on boosting government spending on police, education, and health ahead of an expected snap election.

He stressed that his government doesn’t want to wait any longer to get Brexit done and to answer that clarion call of 17.4 million people – who voted in favour of Brexit in the 2016 referendum – in what he called “the greatest exercise of democracy in our national history.”

UK has been stuck in a Brexit saga since the referendum, failing to reach a deal for an orderly exit from the EU, which lead to the resignation of former Prime Minister Theresa May. A no-deal Brexit scenario would threaten the British economy. According to the Organisation for Economic Co-operation and Development’s (OECD) estimates, Brexit will cause a 3% reduction in the UK’s economic growth over the next three years.

However, Johnson believes otherwise. ”Leaving the EU is a defining opportunity for us to set a new course and a new direction for our country – to do the things we have not been allowed to for decades, to tear away that bureaucratic red tape, to set our own rules, and to release the talent, creativity, innovation, and chutzpah that exists in every corner of our United Kingdom,” he stressed.