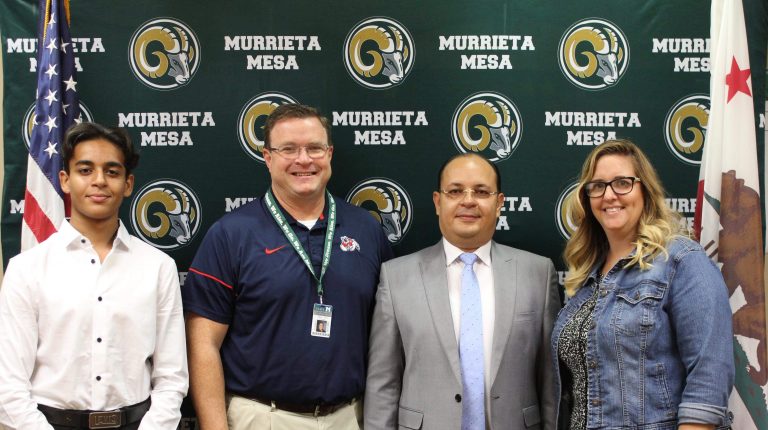 The International Speedball Federation has received a letter from the American Federation of Speedball’s confirming its debut participation in the speed-ball world championship to be hosted by France in October.

Walid Hanna, head of the American Federation of Speedball, affirmed the participation of the US speedball team among 25 other countries in the 31st edition of the world tournament.

Speed-ball is a racquet sport invented in Egypt in 1961 by Mohamed Lotfy, who obtained the game’s patent in 1962 from Egypt. He also gained the United States and European countries’ recognition of the game in 1972.

The International Speedball Federation is based in Cairo and chaired by Ahmed Lotfy. Egypt has been dominating the game since its inception. Egypt won the last world speed-ball championship, held in Kuwait, for men and youth, collecting 12 gold medals and two silvers.