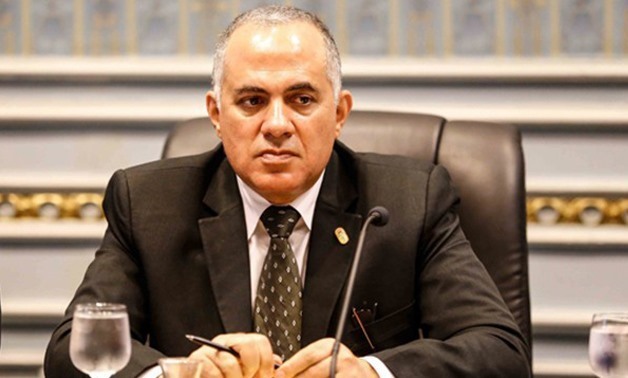 The permanent committee of regulating the river revenues said on Sunday that the rates of rainfalls have increased this year, and the rainfall rate in October has exceeded the previous rates during the same season.

During its meeting in presence of Mohamed Abdel-Aty, minister of water resources and irrigation, and all the executive bodies of the ministry to discuss the flood season, the committee has reviewed the water stance over the current water year and the procedures taken by the ministry to meet the domestic and agricultural demands.

The water year starts in August of each year as the water levels start to rise with the arrival of flood water from the tropical plateau and the Abyssinian plateau, passing through Khartoum before reaching the High Aswan Dam’s Lake.

According to the statement of the ministry, the increase in rainfall will benefit Egypt by enhancing the quality of water, restoring Egypt’s section of the Nile River to its natural equilibrium, and removing pollutants from its course.

Egypt is depending on the Nile flow, amounting to 55.5 bn cubic meters (cm), to provide about 97% of its present water needs with only 660 cm per person, one of the world’s lowest annual per capita water shares. Meanwhile, Ethiopia is continuing the construction of the Ethiopian Renaissance Dam (GERD), which is believed to threaten Egypt’s water security.