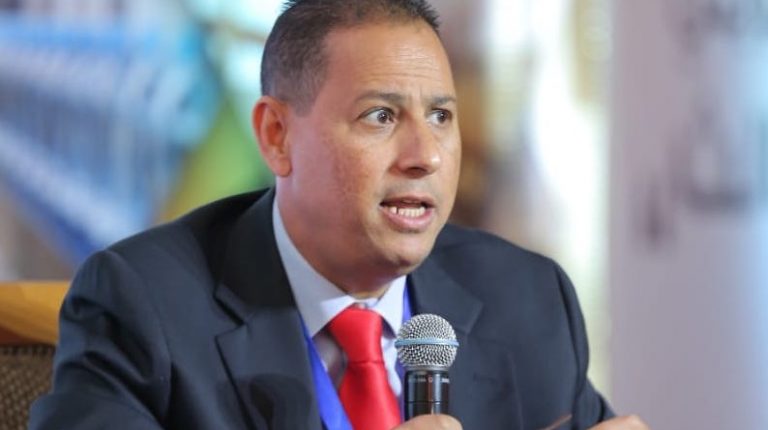 Chairperson of the Financial Regulatory Authority (FRA) Mohamed Omran announced its board’s approval of a draft resolution to establish the Regional Centre for Sustainable Finance, as a prelude to its submission to the cabinet.

This, coupled with the approval of President Al-Sisi, will accelerate the pace of transition towards a green and sustainable economy and create the necessary information and research base to help bodies and companies take the actions to comply with environmental and social standards in Africa and the Middle East

Omran said that the centre represents one of the initiatives launched by the FRA to achieve the United Nations Sustainable Development Goals 2030 (SDGs) and Egypt’s Vision 2030, to keep pace with global developments in providing more flexible solutions, preparing for a new economic reality under the threat of climate change and scarcity of natural resources, and the urgent need for development.

The centre is expected to play an influential role in facilitating and directing the global investments allocated to environmentally friendly projects within the New Administrative Capital, and paving the way for Egypt to reproduce successful experiences of green projects such as Benban City.

Omran noted that the statistical reports issued by the African Union indicates that the African continent is the second fastest growing region in the world, experiencing an annual growth rate of 4.6% in the time between 2000 and 2016.

Africa’s real GDP is expected to grow 3.9% annually over the current five-year period to 2022, but the continent will face a number of challenges at the same time related to climate change and its severe economic, social, and environmental impact, according to UN reports.

There is a significant negative impact on food and water security in the already impoverished continent, as well as the significant effects of global warming in the Arab region, which is experiencing droughts and fresh water shortages.

Omran said that the project to establish the centre stems from Egypt’s pivotal role as head of the African Union and to work closely in order to promote the SDG and align them with the AU Agenda 2063.