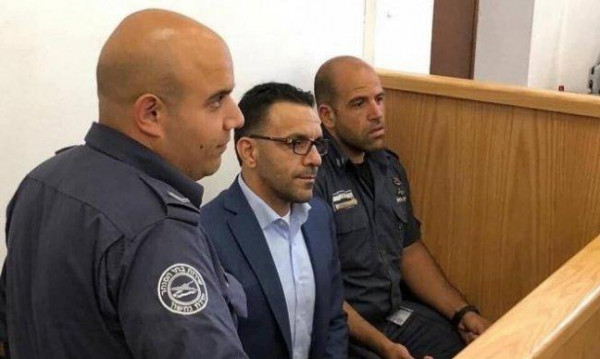 The Israeli police confirmed that Ghaith was detained, without revealing the reason behind his arrest.

The ministry said that Ghaith was arrested from his home in Silwan. It also added that Israeli forces have beaten Mutawar while arresting him.

Darwish, Mutawar, and Ghaith were arrested several times in recent months over the accusation of violating the Israeli law.

“Fifty extremist settlers stormed the courtyards of the Al-Aqsa Mosque since the morning hours, amid the intensive deployment of the occupation police,” said the Jerusalem Islamic Waqf.