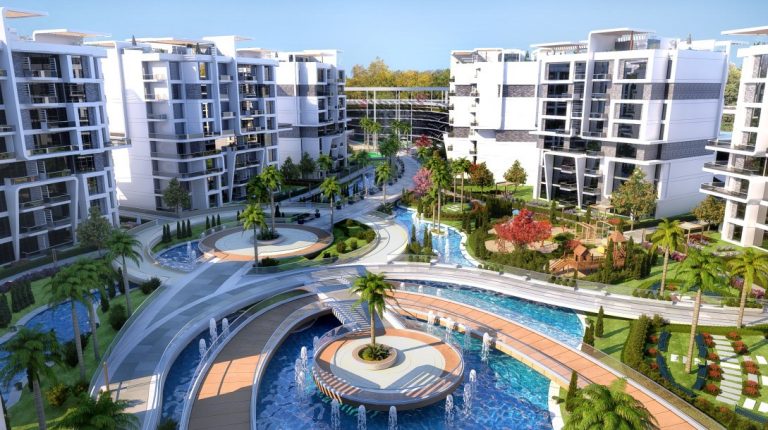 New Plan Developments prepares to launch the second phase of its ATIKA project in the New Administrative Capital (NAC) within the coming few days, in partnership with an international company, according to the company’s Chairperson Walid Khalil.

The ATIKA comprises 350 fully finished residential units with spaces starting from 110 sqm, Khalil said. He explained that the company has contracts with an international brand, which will be announced soon, to provide integrated services for delivered units, including interiors, decorations, furniture, antiques, and others.

He noted that the company launched the first phase, that included 300 units, several months ago, and was fully sold out with EGP 300m sales.

“The whole project comprises 1,400 units, and the company has begun earthworks in the project site. It plans to begin construction early next year,” Khalil said.

“The company’s projects are self-financed from its shareholders as well as the proceeds its sales. Borrowing is not part of the company’s plan at this period,” he added.

New Plan is currently developing two additional projects in the NAC, namely Serrano, over 15 feddan, in addition to Eleven, a commercial administrative project, in the NAC on an area of 7,000 sqm.