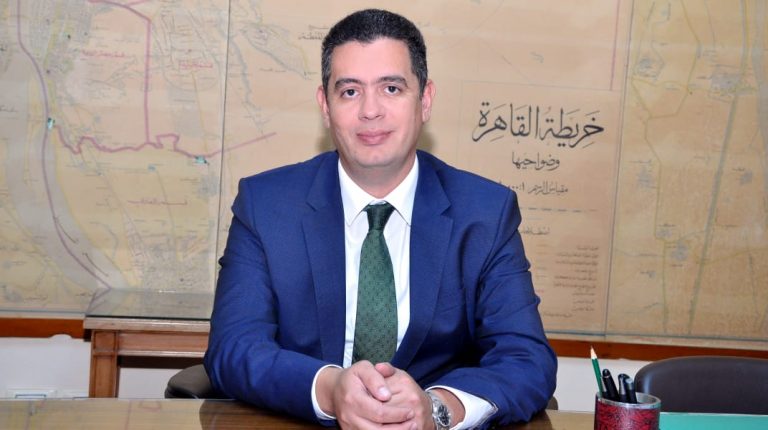 New Alexandria is located in the western desert extension on Lake Mariout, 6 km from Alexandria.

El-Taher pointed out that the area that the company will be responsible for managing and marketing is an integrated housing project located behind Carrefour Alexandria, totalling 417 feddan, and provides all the basic services needed by any urban community.

He noted that the project’s details will be announced in mid-November. “The company has implemented 45 projects in various governorates of Egypt, including about 24,000 housing units, of which six projects in Alexandria, which means that it has a strong presence in real estate development market in Alexandria,” El-Taher added.

He noted that the New Alexandria was announced by President Abdel Fattah Al-Sisi recently, as a part of an ambitious plan to eradicate informal housing areas and create sustainable urban communities nationwide.

This national project is the largest in Alexandria, through which about 60m sqm of informal housing areas will turn into habitable places, El-Taher said.

He elaborated that the company has current investments in New Cairo with an integrated residential project on an area of ​​68 feddan, in addition to the company’s investments in its Upper Egypt project in New Assiut City on an area of ​​13.5 feddan. In addition, the company is also implementing a residential project on 17.7 feddan in New Damietta overlooking the Mediterranean Sea, besides the Bleu Vert in the New Administrative Capital over 70 feddan.