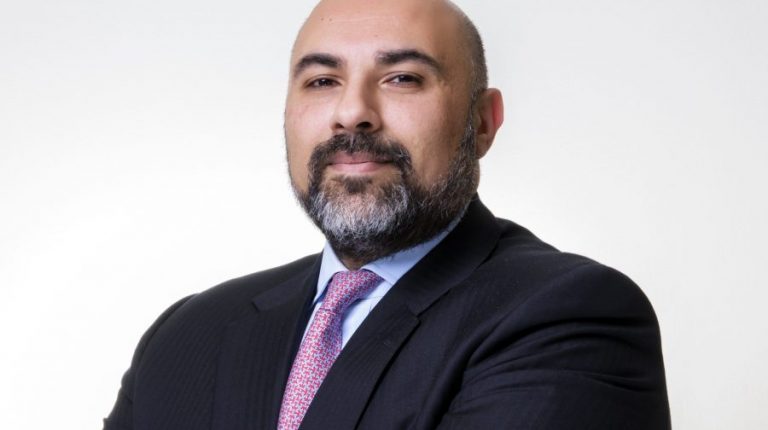 EFG Hermes acted as joint bookrunner, with Helios Towers beginning to trade under the stock symbol HTWS. This is EFG Hermes’s fifth IPO on the London Stock Exchange after the successful listings of ADES International plc, Integrated Diagnostics Holdings, Finablr, and ASA International.

“Since the launch of the Group’s frontier platform in 2017, we have expanded our direct presence to cover key FEMs across four continents,” he added.

“Our Investment Banking division has for years been the MENA region’s top-ranked ECM advisor by market share, with the Group consistently driving the region’s largest and most successful public offerings. The completion of today’s transaction is yet another example of our ability to leverage our extensive global client network and ability to attract substantial international interest in exciting equity stories,” added Khalpey.

Khalpey illustrated that the Helios Towers transaction follows the successful offering of ASA International in 2018, which saw the Group venture into frontier emerging markets for the first time.

“With several other transactions lined up for the coming months, I am excited to see our presence in key frontier markets further expand as we solidify our position as the go-to investment banking and advisory service provider in the FEM space,” added Khalpey.