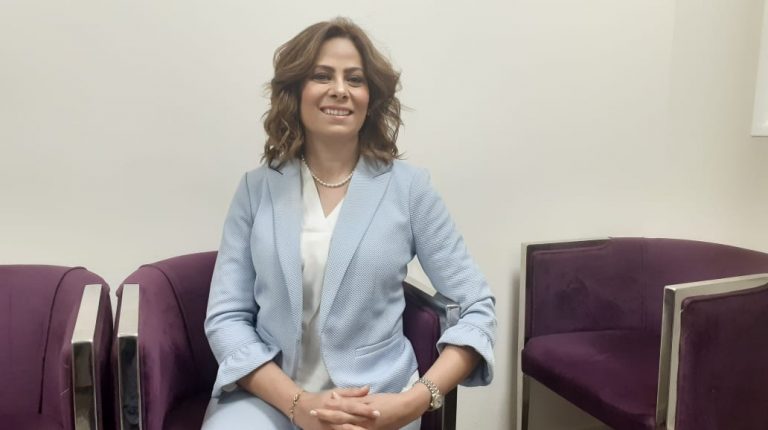 Believing in the youth’s impact on work performance, the Ministry of Finance (MOF) dedicates a unit for fiscal transparency and citizen engagement as part of its 2030 vision. One of the youth models in the ministry is Sarah Eid, the unit’s head.

The ministry takes successive initiatives to increase citizen participation in preparing and evaluating the state budget to meet the people’s aspirations, including the citizen budget which started four years ago, and was followed recently by the participatory budget initiative.

Daily News Egypt interviewed Sarah Eid who elaborated on participatory budgeting and the importance of such initiatives undertaken over the past period.

The term “citizen budget” is new; what is its goal?

The Citizen Budget is an effective tool that we have already started five years ago for boosting communication between the government and citizens to engage them in preparing the budget and restoring the people’s trust.

It aims to disclose the provisions of the state budget approved in the new fiscal year and the most important trends of the country’s fiscal policy, as well as the phases of preparing the budget, tax and non-tax policies, and social programmes, in a way that the average citizen can understand.

The Transparency and Community Participation Unit issues the citizen’s budget after coordination with all sectors concerned in the ministry and some external governmental bodies.

When is the Citizen Budget report issued?

In September of every year, after both the House of Representatives and the president approve the general budget for the new fiscal year.

Why is this report important and useful?

It is a simplified explanation to clarify the vision and objectives of economic reform and the role of the Ministry of Finance in financial restructuring. It is one of the basic documents used by the ministry to communicate directly with citizens and involve them in the vision of the government in order to build bridges of communication, which increases the credibility and transparency in the presentation of the latest trends of the state’s fiscal policy. 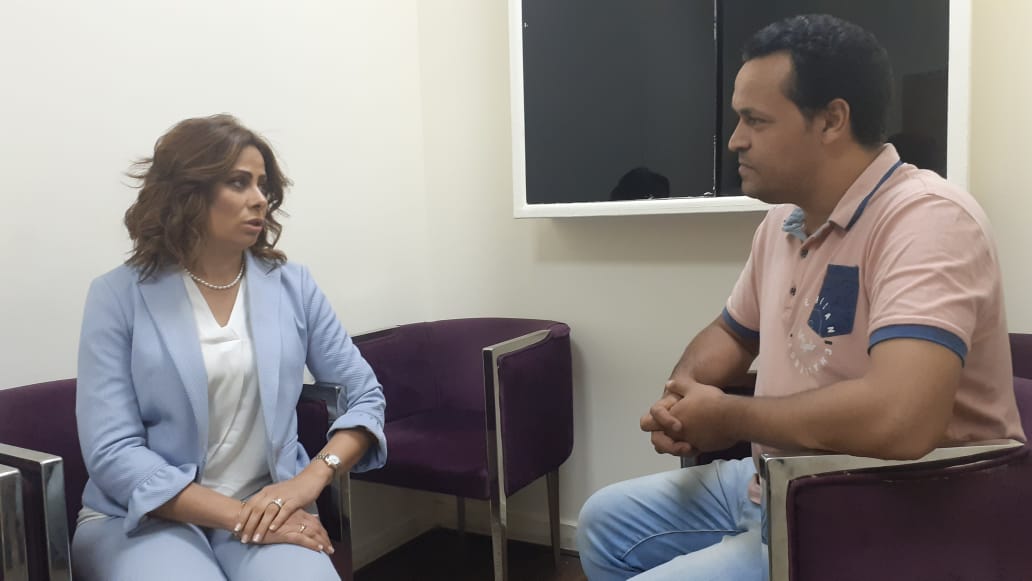 Does the Citizen Budget report have high credibility for international institutions?

It is one of the most important reports on the international financial transparency assessment of Egypt, which is issued under the sponsorship of several international institutions, topped by the International Monetary Fund and the World Bank.

Who would benefit from the budget report other than the citizens?

This report makes use of the major research centres and credit rating agencies on a large scale based on the transparency index as a strong sub-indicator that reflects the degree of safe investment in the country, in order to disclose fiscal and tax policies in a transparent manner through a stable tax system, helping investors develop their future plans. Transparency is linked to low corruption rates and has a direct relationship with improved economic and social development indicators, as well as improved economic competitiveness.

What are the most important financial allocations in FY 2019/20?

There are many distinct figures in this year’s budget. For instance, there is EGP 140bn to finance investments by the state treasury to channel additional resources, develop the infrastructure to increase the competitiveness of the economy, and improve the roads, electricity, water, and sanitation networks. Moreover, there is EGP 57bn allocated for the energy sector, including clean and renewable energy projects. There is EGP 6bn for the programme of export support and development, in addition to EGP 5.5bn allocations for industrial utilities, and EGP 5.3bn for programmes to supply natural gas to homes.

What about the controversial education budget?

The citizen budget of the year included important figures in the education sector and more in detail, different from previous years. We have allocated EGP 2.4bn for the kindergarten stage to increase kindergarten classes, especially in the deprived areas in the governorates of Upper Egypt. There is also EGP 8.62bn for the primary and preparatory stages and EGP 5.26bn for general and technical secondary stage. This budget includes the students’ skills development programmes in terms of scientific research methods, and training; qualification programmes for teachers; and the application of modern technological teaching methods, such as the school tablets, in addition to the establishment of new schools within the Egyptian-Japanese system.

What kind of programmes do you provide to the people with special needs in education?

With the introduction of the universal health insurance; how much was allocated to health care within the budget?

The introduction of the new Comprehensive Health Insurance Law aims to extend universal insurance coverage to all citizens over six stages. It started with the governorate of Port Said, then the programme will be applied to other governorates of the first phase including Suez, Ismailia, North Sinai, and South Sinai.

Moreover, there’s an allocation of EGP 9.1bn for the purchase of medicines and medical supplies, and EGP 6.6bn for the publicly funded treatment programme.

How much is spent on social protection?

The Egyptian administrative system witnessed this year the largest number of promotions in its history. The ministry approved 7% periodic bonus for civil workers and 10% for others, with a minimum of EGP 75. Pensions were increased by 15% and a minimum of EGP 150, with raising the minimum pension to EGP 900.

To ensure a decent life for the Egyptian citizen, the 2019/20 state budget includes an increase in the allocations of subsidies to include EGP 89bn to support the supply of commodities, in addition to EGP 5.18bn for cash support. This falls under the social security pension and the Takaful and Karama [a social protection programme], which included 100,000 new families this year. In addition, EGP 9.3bn was injected to support the social housing programme.

This is in addition to EGP 5.3bn to support passenger transport, of which EGP 5.1bn was allocated for the Cairo and Alexandria passengers transport authorities, and EGP 6.1bn for student subscriptions on railways and subways.

Why did the participatory budget come after the citizen budget?

The success of the citizen’s budget in providing information to the citizen and raising the standard of transparency, locally and internationally, encouraged us to engage citizens in the preparation of the budget, which is linked to the criterion of social satisfaction. When citizens know where the money was spent, they feel like the budget meets their needs. We started the initiative in Alexandria, and we found it very successful. We also sat with people with the special needs to know their requirements for the budget to take them into account.

The implementation of the strategy of the Transparency and Community Participation Unit in the ministry will start with the principle of participatory state budget starting from the next fiscal year 2020/21, adopting an effective mechanism to involve the Egyptian citizen in preparing his country’s budget.

Regarding the budget, do the size of debt represent a big problem?

The state does not want to burden future generations with more debts. Debts get accumulated for years and are divided into instalments. The ministry is working to allocate the initial surplus inside the budget for debt instalments, and for the first time in 15 years, the revenues cover the expenses.

The slogan of the next budget is “Budget for human and economic development”. The government is working to make every Egyptian citizen feel the fruits of the economic reform. Spending on health, education, and investment will increase, in addition to expanding the base of community participation in budget planning and setting priorities.