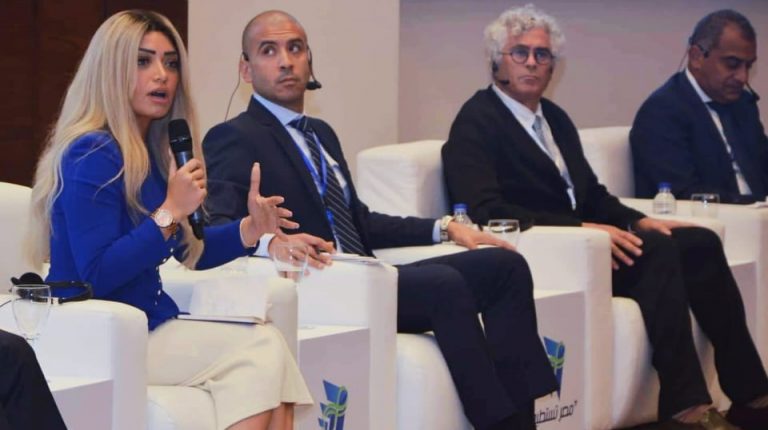 This came during their participation in the conference titled “Egypt Can with Investment and Development” on Wednesday.

Majid Fahmy, vice president of Al Othaim Group in the Gulf states, said during his participation in the conference that Egypt enjoys a great opportunity for attracting more foreign investors following its current economic reforms.

He also said that Egypt is a major market including more than 100 million citizens, which is a very important factor for attracting investments, calling on the government to globally promote its successful economic reforms.

“I think that Egypt is one of the best 10 countries in terms of investment in the world,” he asserted, noting that Egypt enjoys a stable economic and political situation in addition to its cheap labour force.

The group’s annual turnover is at SAR 10bn, he said, adding that his group is importing from Egypt.

For his part, Hany Sidaros, owner of McDonald’s food outlet chain in Australia, said that Egypt needs to promote its reforms, asserting the importance of the youth to boost the country’s economy.

Sidaros also mentioned that youth empowerment and giving them the chance to learn are key factors in growing a GDP, calling on the government to boost its efforts through vocational and technical trainings.