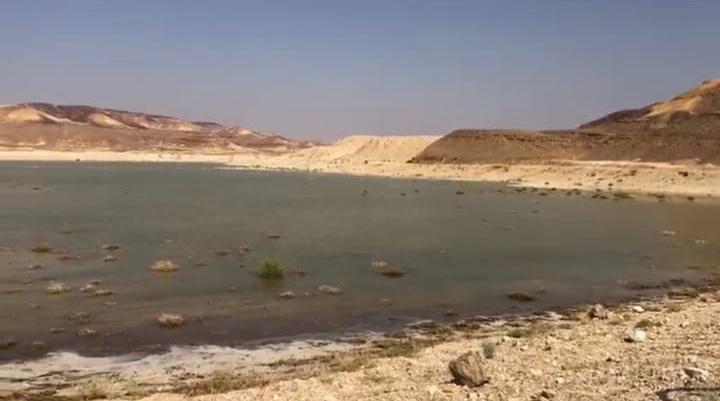 Ministry of Water Resources and Irrigation said on Saturday that pumping water into the Sheikh Gaber’s canal in North Sinai comes as part of the announced state’s plan for Sinai development.

According to the plan, the state is working on providing the peninsula with water resources from its groundwaters, desalinated seawater, recycled water, and the revenues of rainfall.

The ministry’s statements follow media reports about pumping water from the Nile river to Sinai, despite water shortage and the water crisis the country is currently facing.

The Sheikh Gaber canal is also part of the state’s plan for development in North Sinai, which was launched in 1996. The Ministry of Irrigation is responsible for connecting water to the developed areas after infrastructure was extended to these areas.

As part of the state’s plan for development, the ministry of irrigation had dug numerous wells and implemented several treatment stations to treat water for agricultural use, in addition to constructing 59 dams, 19 ground reservoirs, and 15 artificial lakes in South Sinai.

Sheikh Gaber canal is part of the Al-Salam Canal. The Canal takes its water supply from the right side of Damietta tributary. Water is fed into it with at a level of 1.60m. It also benefits from some of the waters of Benefiting from some waters of Alsro Al-Asphal and. Bahr Hadous agricultural drains along the eastern Nile. Delta flank, amount of 10 million m3/d of drain water to be used again for irrigation watering purposes.