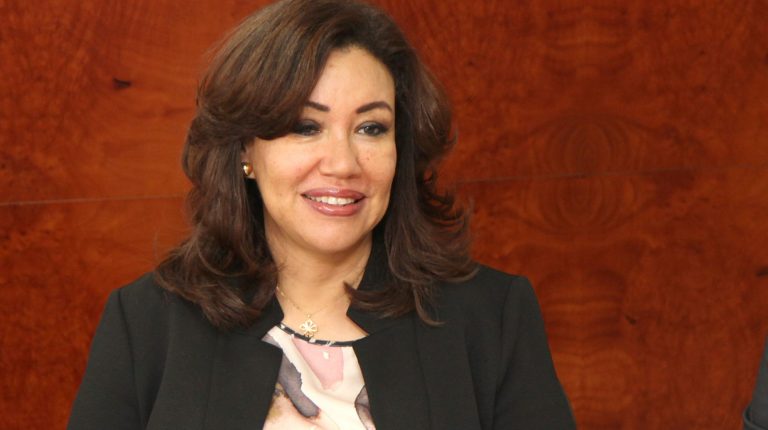 In order to achieve sustainable development in Africa, all African countries need to integrate all their efforts, said Abla Abdel Latif, the executive director of the Egyptian Center for Economic Studies (ECES), stressing the importance of uncovering talent, supporting entrepreneurship, and connecting small and medium enterprises with major companies.

Abdel Latif added that Africa is very rich in natural and human resources, in addition to the availability of capital which has been recognised by several international partners through their contributions with major investments in African countries.

“It’s great to witness international partners investing heavily in Africa, yet their investments serve only the businesses and not really the long-term benefits of the African people,” said Abdel Latif, asserting that the sustainable development goals should be accomplished by the continent itself.

Abdel Latif said that praising the governance in African countries is key for better understanding the real situation of Africa’s development, noting that the Mo Ibrahim Foundation (MIF) is playing a vital role in this area through its Ibrahim Index of African Governance (IIAG) which was established in 2007.

The seminar will also hold a special session on the position of Egypt’s development in IIAG since its establishment in 2007 until 2008, the statement said, noting that the seminar will discuss the top countries in IIAG and the factors behind their success