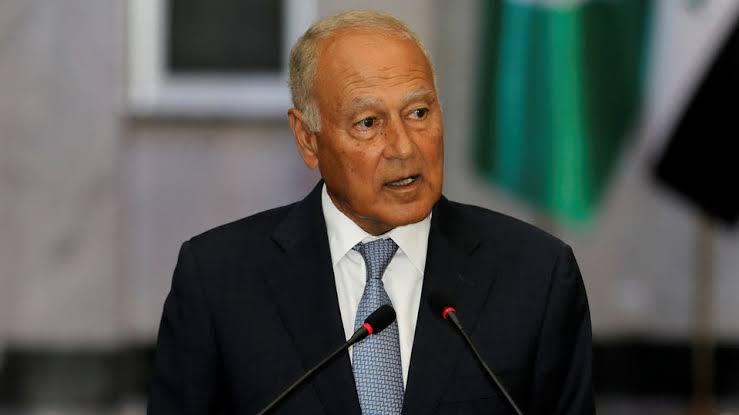 Ahmed Aboul Gheit, the Secretary-General of the Arab League, renewed his call for an immediate ceasefire in Libya’s capital Tripoli on Friday, Egyptian local media reported.

“Resuming the political path will lead to unifying the Libyan institutions and paving the road for legislative and parliamentary elections,” Aboul Gheit asserted, demanding both the conflicted parts in Libya to participate in the political discussions, backed by the UN for de-escalating the Libyan crisis.

In a statement, Aboul Gheit urged to stop the military operations in Libya, saying that “there is no military solution to the current situation in Libya. The crisis could only be settled politically.”

On a similar context, Cairo hosted the meetings of the Libyan House of Representatives on Friday, at the invitation of its Egyptian counterpart.

The two-day meetings included discussions with the Parliament of Egypt, as well as meetings with the Egyptian Center for Strategic Studies (ECSS). The meetings tried to unify Libya’s efforts to find a solution to the current crisis.

This meeting is the second meeting to be hosted by Egypt, as the country received the Libyan House of Representatives on July 2019. July’s meeting aimed to restore channels of dialogue between the Libyan parliamentarians to find solutions for the crisis.