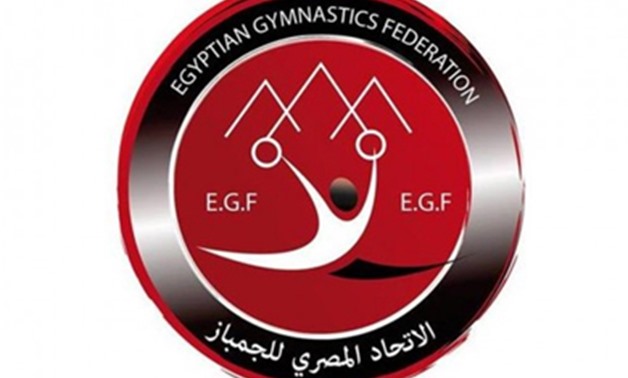 The Egypt Gymnastics Federation is finalising its preparations for the first International Pharaohs Championship for Aerobic Gymnastics in Hurghada, Red Sea governorate on 1 November.

Headed by Ehab Amin, the gymnastics federation decided to hold the championship in the covered hall in Hurghada, in a new tradition to hold international and continental championships outside Cairo and Alexandria.

A delegation from the federation visited the covered hall in Hurghada to get acquainted with the hall’s latest preparations and its readiness to host the international aerobic gymnastics championship and its guests.

The committees of the tournament are expected to be announced in the next few days.

The tournament is an important tourist activity that attracts the attention of a large number of tourists to the Red Sea Governorate, in addition to beach tourism and conferences.

In order to continue this momentum in the world of gymnastics, the International federation has approved Egypt as the next host for the World Cup of artistic gymnastics for men and women in 2020.

Amin told Daily New Egypt that what is happening now was a big dream for the federation, enabling them to host international and continental championships.

He noted that there is great support from the Ministry of Youth and Sports, headed by Ashraf Sobhy, when the federation lacked some equipment.

He added that the federation was able to keep abreast of global developments and events happening in gymnastics within a short period of time.