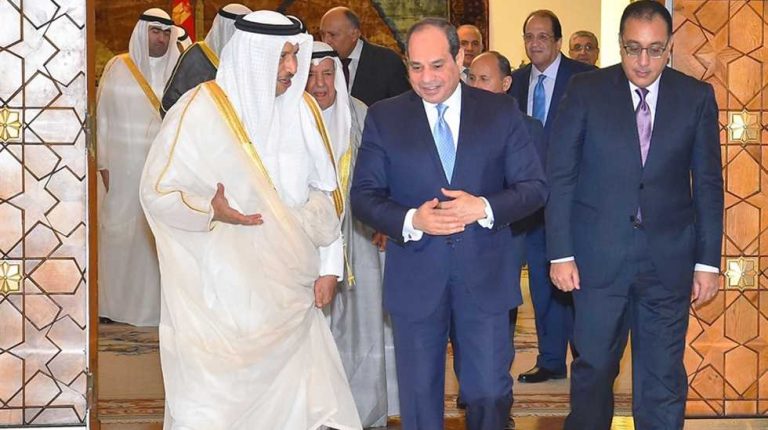 Sheikh Jaber Al-Sabah also had a meeting with the Egyptian Prime Minister, Mostafa Madbouly. The meeting discussed ways of developing bilateral relations between the two countries and enhancing cooperation in a way that achieves the interests of the two fraternal countries.

Moreover, Ali Abdel Aal, the Speaker of the Egyptian House of Representatives, met the Kuwaiti PM. In the meeting with the Kuwaiti PM, Abdel Aal reviewed the friendly and historical relations between countries in all fields.

They also tackled the Kuwaiti-Egyptian parliamentary relations and mutual coordination between the two sides.