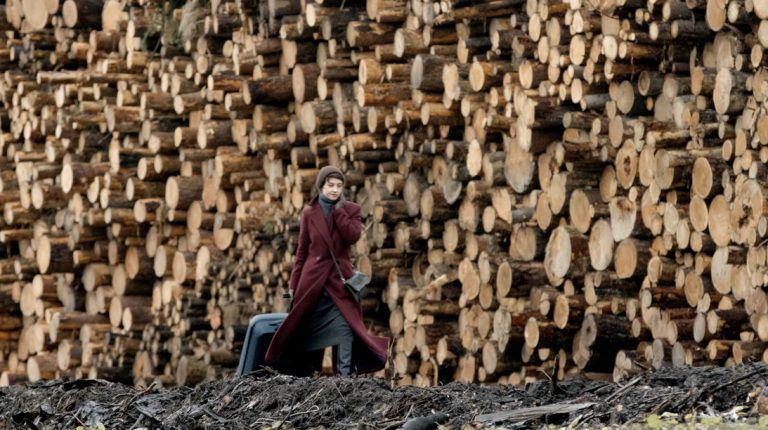 Cairo International Film Festival (CIFF) President Mohamed Hefzy announced that the 41st edition, opening in November, will host the world premiere of 20 feature films and seven short films, making it the first in the history of the festival to boast so many pieces. With the figures to likely increase, so too is the festival’s international standing as a platform for new voices in cinema, Hefzy added.

Hefzy reiterated his commitment to making progress in the international stage, using the CIFF as a tool for Egyptian cinephiles to discover otherwise unknown great films and to support Arab cinema.

CIFF’s delegated artistic director Ahmed Shawky insisted that an event of CIFF’s size and significance cannot remain a “festival of festivals,” screening only films that are already known, but needs to present new titles to the world. That is why the programming team sought to obtain as many quality premieres as possible to stand out among the 150 films being screened, most of which are having their MENA region premiere in Cairo.

There are three world premieres in the Horizons of Arab Cinema competition: Beirut Terminus by Ellie Kamal, a Lebanese-UAE co-production, For The Cause by Hassan Benjelloun from Morocco, and The Women in Block J by Mohamed Nadif, also from Morocco. There is also one international premiere, On the Crossbar by Sami Tlili, a Tunisia-France co-production.

The International Critics’ Week competition features the international premiere of Before It’s Too Late by Majdi Lakhdar, a Tunisia-France co-production, while the International Panorama includes five world premieres: Gasman by Ame Körne from Germany, Mosh by Juan Antonio Bisonó from the Dominican Republic, Porcelain by Jenneke Boeijink, a Netherlands-Italy-Belgium co-production, Yib Roots by Ozan Mermer, a Mexican-German co-production, and Unlocking Doors of Cinema: Mohamed Malas by Nezar Andary, a Lebanese-UAE co-production.

The International Panorama also features five international premieres: The Shape of the Hours by Paula de Luque from Argentina, Mozart Recycled by Victoria Piczman and Britta Schoening from Germany, The Hypocrites by Carlos Ignacio Trioni from Argentina, The Pencil by Natalya Nazarova from Russia, and Us Among the Stones by Dictynna Hood from the UK.

Finally, in the Cinema of Tomorrow competition, there are five international premieres: A Tune of None at Noon by Carols Adriano from Brazil, Castaway by Simon Koudela from the Czech Republic, Home Far Away by Dimitar Kutmanov from Bulgaria, Gusts of Wild Life by Jorge Cantos from Spain, and My Dead Father: A Comedy by Roberto Porta from Argentina. There are also two world premieres, Amin by Ahmed Abuelfadl from Egypt and Here is Not There by Nelson Yeo from Singapore.