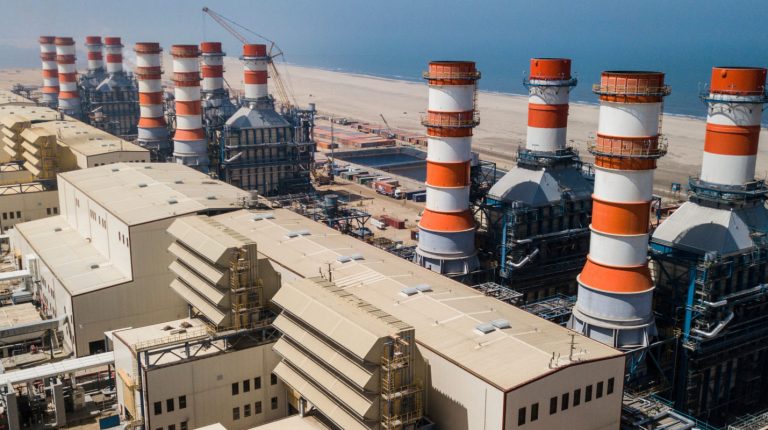 Egypt’s average consumption of natural gas domestically gas during the last fiscal year(FY) recorded about 5.97bn cubic feet per day (scf/day), compared to 5.75bn scf/day in FY 2017/18, according to a report issued by the Egyptian Natural Gas Holding Company (EGAS).

The report revealed that electricity plants consumed 62.3% of Egypt’s natural gas needs, equivalent to about 3.72bn scf/day, aside from the amount of diesel it received daily, the report said.

While the country’s industrial sector accounted for the largest share of consumption after electricity, consuming about 1.345bn scf/day, accounting for 22.5% of the total consumption during FY2018/19.

The report pointed out that the petroleum sector accounted for 10.1% of the total domestic consumption, while households and cars consumed 304.8m scf/day of natural gas, accounting for about 5.1%.

Egypt’s consumption rate is constantly growing, on the back of the industrial development, urban development, and conversion of vehicles to run on natural gas.

Egypt’s Ministry of Petroleum reduced the total production of natural gas to about 6bn scf/day during the current fiscal year instead of 7bn scf/day currently produced, due to the decline in both domestic consumption and exports.

A source at the Ministry of Petroleum told Daily News Egypt earlier that a surplus of natural gas production has been achieved in the different concession areas, estimated at 1bn scf/day, as power plants consumption declined.

He pointed out that the consumption of power plants decreased to about 3.7bn scf/day compared to 4.5bn scf/day during last summer, due to lower temperatures, which increased the efficiency of production plants and reduced electricity consumption.

He pointed out that the new projects have been linked to production such as Zohr, Nooros, North Alexandria, and Baltim Southwest, and had contributed to the rise of Egypt’s gas production at unprecedented rates.

The source added that Egypt’s natural gas production is expected to increase to 7.5bn scf/day during FY 2019/20.