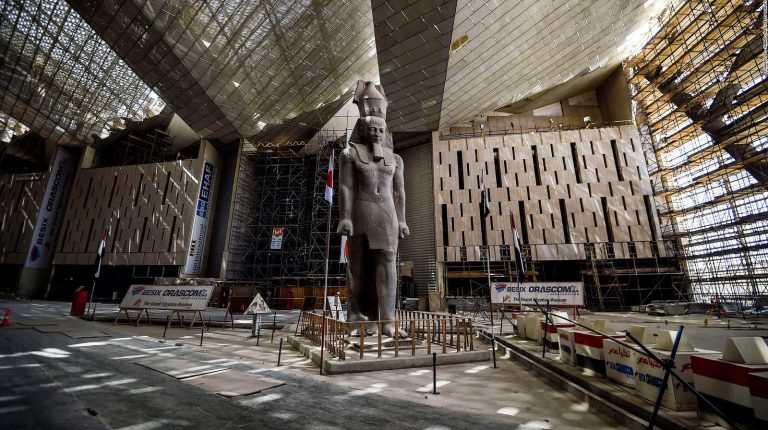 The international travel guide book, Lonely Planet, named Cairo as the third top city, tourists should visit in 2020. The mega guide reference named Cairo’s Grand Egyptian Museum (GEM) to be an attracting magnet to tourists in the upcoming year.

The museum, which is scheduled to open its doors to people in 2020, will showcase the complete collection of Egypt’s young Pharaoh, Tutankhamun. The website expects that it will be a kick boost to tourism, especially after the inauguration of the Sphinx Airport that would pave the way for domestics flights.

Cairo gets into the list after a complete absence in the list in the past five years. The grey city comes in third place after the Salzburg Festival in Australia, and the centennial of Washington, DC.

The city’s most important listed touristic spots were the Pyramids of Giza, the Egyptian Museum, the Museum of Islamic Art, Al-Azhar Mosque, and Al Mu’izz Street.

The place to be: Hamburg is booming