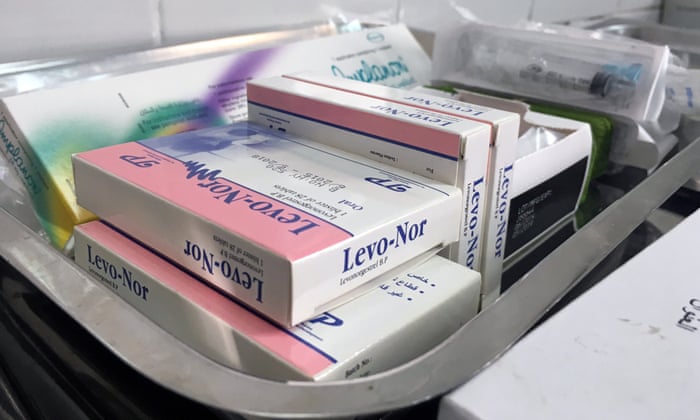 The new release came as part of the state’s efforts to reduce birth rates in Egypt.

More than 2.819 million women benefited from family planning methods for the first time, while the total number of females using these services during the same period reached 20.554 million with an increase of 17% compared to the previous fiscal year, the Health Ministry said.

About 20.828 million women benefit from the reproductive health and family planning services during the fiscal year of 2018/19, the Health Ministry added.

The ministry’s family planning services are provided through 5,925 fixed and mobile clinics to serve remote and informal housing areas, with a special focus on upper Egypt.

Egypt’s government is aiming to reduce birth rates, last year launching a massive campaign dubbed “Two is Enough,” developed by the Ministry of Social Solidarity to reduce the population growth, as Egypt’s population heads towards 100 million.

The United States Agency for International Development (USAID) contributed to Egypt in 2018 $19m to help Egypt’s family planning efforts. It provides technical assistance and training to the Ministry of Health to strengthen its family planning and reproductive health programme, the USAID clarified.

Meanwhile, a study conducted by the United Nations Population Fund (UNFPA) showed that

Since the 1980s, Egypt conducted family planning strategies supported by the United States to control its birth rates. The campaign led the Egyptian woman’s fertility rate to decrease from 5 children for every woman in 1976 to three children in 2008.

Meanwhile, the use of family planning methods increased from 18% to 60%, as the government provided citizens with methods to reduce birth rates and conducted massive media campaigns to persuade them to commit to the strategy.