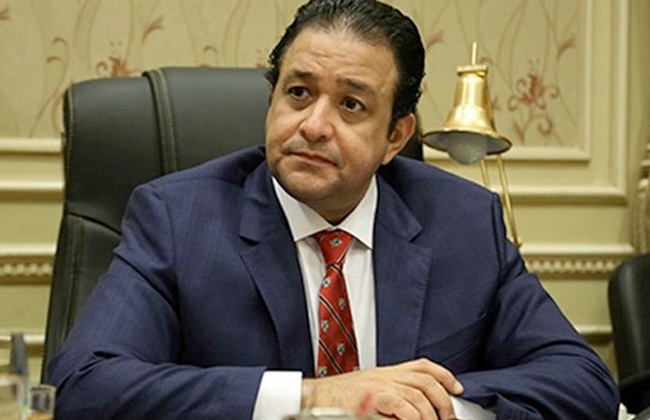 Egypt’s Parliament Committee of Human Rights headed by Alaa Abed said on Monday that it will continue contacting the bodies concerned with receiving requests for the release of young prisoners through a presidential decree.

Abed urged lawmakers to resume efforts to set human rights standards conforming with local and global criteria, adding that the committee would continue its local and foreign visits to jails, police stations, hospitals, and poorest villages to respond to periodical reports on human rights by international organisations.

The committee will hold regular meetings with ambassadors of the European Union, North and South America, and the Arab states, he said.

On 17 October, Egypt’s Interior Ministry released around 449 prisoners in accordance to a presidential pardon issued on the occasion of the 46th anniversary of the 6 October 1973 war with Israel.

Released will be allowed to return to work and normal life: Detained Youth Committee