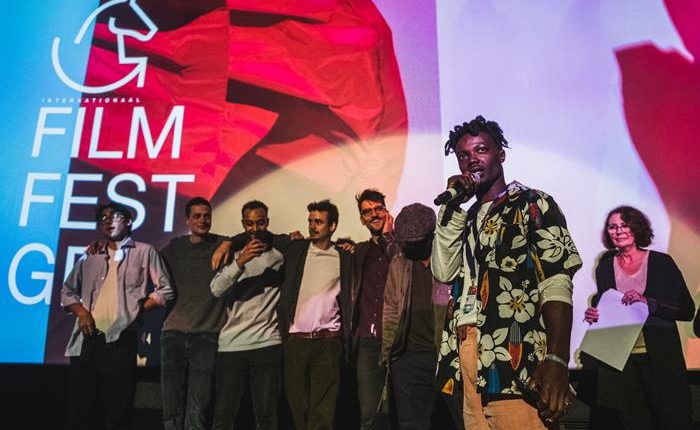 Öndög discusses the life cycle, working back from its end to its beginning. The jury said that “this prestigious and audacious piece, paints a picture of intimacy and affection, in which humans are often shrunk to dots on a large colourful canvas.”

“In this film, Inner-Mongolia takes the lead: from start to finish [director]Wang Quan’an zooms in and pans out on the wide, open landscape,” the jury added.

Monos focuses on eight teenagers receiving paramilitary training in an inhospitable Latin American mountain scape. The commandos are titled ‘monos’ after the legendary giant apes of South America, and are part of an unidentified organization. When the boys’ trainer leaves on a mission, they are left to their own devices. Their only task is to keep their two prize possessions safe: a cow with a mind of its own called Shakira and the American they have taken as a hostage. With their trainer gone, the boys quickly get wrapped up in a powerplay, each attempting to become the new alpha male.

The jury decided to give Marcello the Special Jury Prize for Best Director for Martin Eden, the book-to-film adaptation of the Jack London story of a rough-and-tumble sailor turned literary man in order to please the upper class woman he wishes to marry.

Hier. explores the open-mindedness of boys and girls whose worlds collide in the microcosm of a sports centre in Bazel where they go in search of connection.