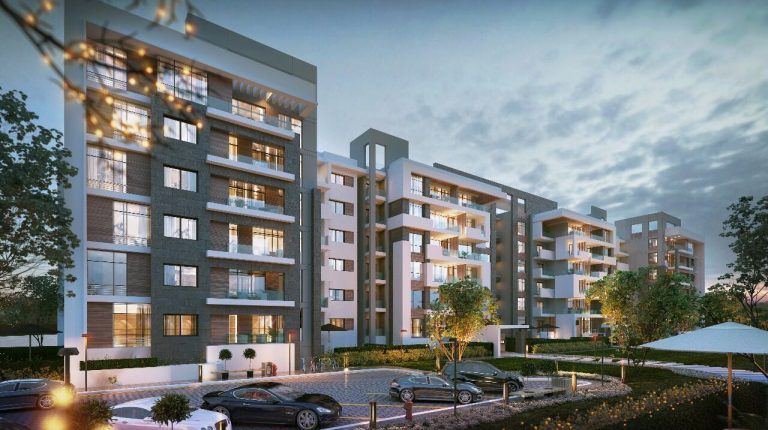 Grand Plaza for Real Estate and Tourism Investment has completed 55% of concrete work in its first phase of La Mirada El Mostakbal in Mostakbal City, East Cairo with EGP 5.5bn investments, according to Chairperson Sherif Osman.

Osman noted that the company plans to complete the concrete work for this phase in the middle of next year, with the delivery of units to begin in 2022.

The company has so far pumped approximately EGP 200m in concrete works, he disclosed, adding that all revenues from contracting with customers went to construction.

“Grand Plaza has sold two out of the six phases of the La Mirada project, where it signed an agreement with Housing and Development Real Estate Investment Company, whereby the latter will receive the full fifth phase, which includes about 1,200 units.

He pointed out that the first and fifth phases of the project represent about 50% of the total units in La Mirada El Mostakbal.

The project spans over 77 feddan, with expected sales of EGP 3.8bn in the project’s residential part, he said, adding “The company has achieved sales worth EGP 800m by the end of 2018.”