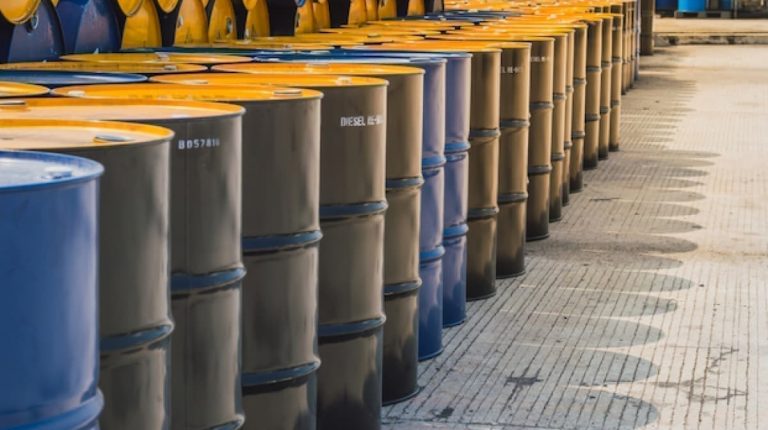 Oil prices fell in Wednesday’s trading to about $59.12 per barrel, compared to average $62 in September, due to the increase in US crude oil stockpiles more than expected. However, the prospects of deepening production cuts from the Organization of Petroleum Exporting Countries (OPEC) and its allies prevented further decline.

Medhat Youssef, an oil expert, told Daily News Egypt that although OPEC continues to implement the agreement to reduce oil production to reduce the quantities offered on world markets, the political events in the region and the increase of US stocks have contributed to the volatility of prices.

He explained that the oil market is currently affected by the trade war between the US and China, and the increase in oil reserves in the US, in addition to fears of weak growth in demand for oil next year.

Youssef predicted that the price of a barrel of oil will continue to decline in global markets in light of the increase in the quantities of gas supply and low prices, making it a less expensive alternative fuel and cleaner for the environment for many countries, which leads to a decline in demand for oil.

Data from the American Petroleum Institute showed that US crude oil inventories rose by 4.5 million barrels to 437m barrels last week, compared with analysts’ expectations of a 2.2m barrels increase.

OPEC and its allies are seeking to deepen crude production cuts at their next meeting in December, due to fears of weak demand growth in 2020.

Experts at Goldman Sachs predicted that crude oil prices will stabilize at current levels next year in conjunction with concerns about geopolitical tensions, and slowing global economic growth due to the trade war between the United States and China, where Brent is expected to stabilize at $60 a barrel in 2020.