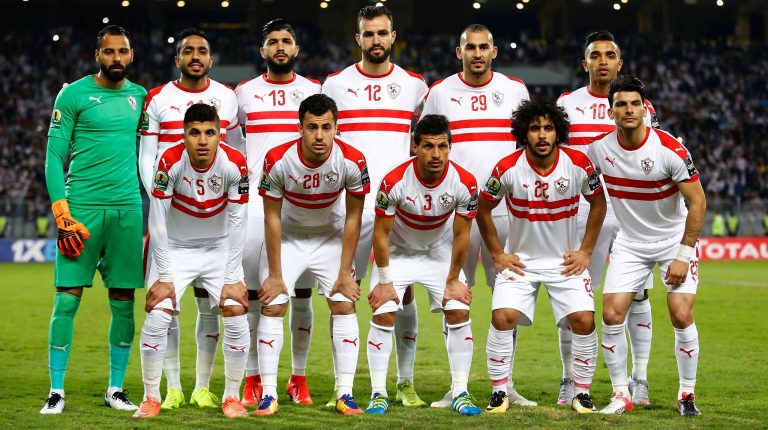 Egypt’s Zamalek will face Senegal’s Génération Foot at 8 pm (Cairo time) on Thursday in the second leg of their 32-round game in the CAF Champions League.

Zamalek need to win this game, as they lost 2-1 in the first leg.

The second leg was set to take place in the Petrosport stadium in Cairo on 28 September. However, just 24 hours before kick-off CAF informed Generation Foot that the game will be played on 29 September for security reasons.

They were then told that the venue was changed to Borg El-Arab stadium in Alexandria. In response, the Senegalese side was outraged and chose to not participate in the encounter. As a result, CAF decided to replay the game on Thursday, 24 October in Cairo as per Generation Foot’s demands.

The winner of the match will qualify for the group stage of the tournament, namely Group A which also includes Angola’s C.D. Primeiro de Agosto, ZESCO United of Zambia, Congolese TP Mazembe.

Zamalek enter the game with high morale after beating Al Mokawloon Al Arab 2-1 in the Egyptian Premier League. The club’s officials have pledged special rewards for the players in case of winning to motivate them.

Zamalek’s coaching staff, led by Serbian Micho, was keen to hold intensive sessions with the players in preparation for the game.

Zamalek’s medical staff announced the readiness of the trio Omar Al-Saeed, Abdullah Gomaa, and Mohamed Abdelghani to participate in the game after they missed Al Mokawloon match for injury.

Noteworthy, the security will allow 5,000 fans to attend the game.