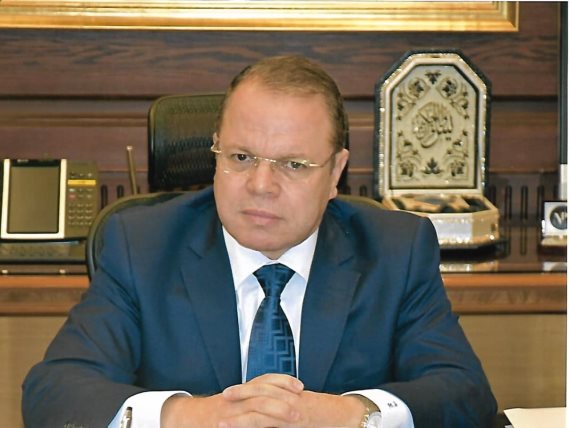 Egypt’s Attorney General Hamada Al-Sawy ordered the release of a number of individuals who were arrested over the 20 September demonstrations, after their presence in the incidents was proven not intended.

This came as part of the prosecution’s investigation in the events of the demonstrations that took place on 20 September in different cities across the country.

According to a statement, the prosecution is still continuing the investigation on the events and noted that children, women, and old people were among those released.

In late September, the general prosecution issued a statement announcing the continuation of investigations for about 1,000 people on charges for inciting demonstrations in public squares and roads, but said he would release “those who put themselves in suspicion without intent to commit crimes.”

Opponents of Egyptian President Abdel Fattah Al-Sisi protested on 20 and 27 September to demand his departure from power, while supporters demonstrated on 27 September to express their support for him.

In mid-October, the United Nations urged Egyptian authorities to immediately release scores of citizens who have been arrested in connection with recent anti-government demonstrations in several cities.

Also, on 1 October, a number of Egyptian human rights organisations announced that security forces released dozens of those arrested in the recently held demonstrations of 20 and 27 September, without any charges against them.