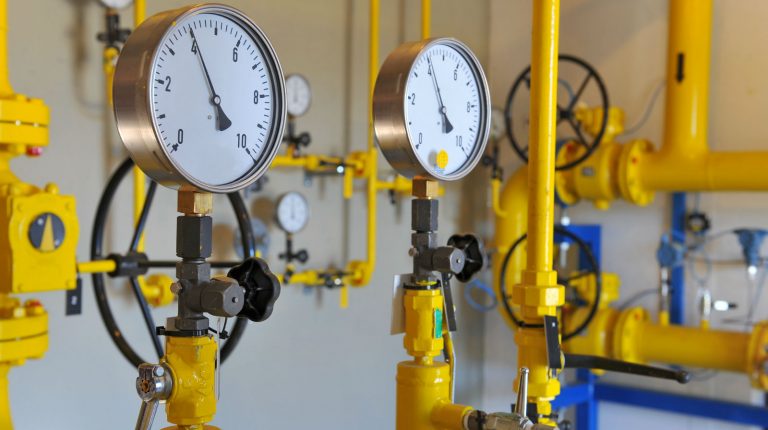 The Egyptian Natural Gas Holding Company (EGAS) has begun supplying Jordan with 290m cubic feet of natural gas per day (scf/day) according to the quantities requested by Amman.

A source at the EGAS told Daily News Egypt that the gas supply to Jordan has started since the beginning of this month, to cover the country’s power plants’ gas needs.

He explained that Egypt is exporting natural gas in variable quantities to Jordan, to provide part of the needs of their power plants, after achieving a surplus of domestic consumption.

The source added that the contract signed with the Jordanian Ministry of Energy to supply natural gas is dynamic and subject to change periodically, based on the available gas in Egypt after meeting the needs of the local market, and the requirements of the Jordanian side.

Egypt has resumed the export of natural gas to Jordan since September 2018, through the pipeline linking Egypt and Jordan in quantities ranging between 50-100m scf/day.

The source pointed out that the export of gas to Jordan contributed to the beginning of Egypt’s transformation into a regional centre for energy distribution in the region, after achieving self-sufficiency of gas.

The agreement between Egypt and Jordan will secure about 10% of Jordan’s needs of gas to operate their power stations from Egyptian natural gas.

The Ministry of Petroleum signed an agreement with the Jordanian side on a contract to supply about 250m scf/day and can be increased according to the needs of Amman and available quantities in Egypt, at prices different from what was contracted in the previous agreement.

The Minister of Petroleum, Tarek El-Molla, and his Jordanian counterpart Hala Zawati, follow up the executive position of the joint projects and the strategies that have been developed to provide and diversify energy sources, especially natural gas, between the two countries.