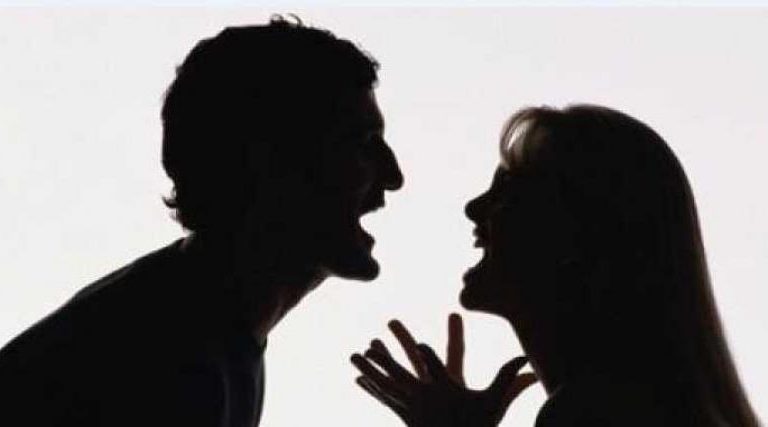 The Parliament approved in a plenary session, held on Sunday evening, a draft law presented by the cabinet to amend some provisions of the Penal Code promulgated by Law No. 58 of 1937, known as the “Alimony Law”.

The draft law includes toughening the penalty on people who do not pay the alimony to their spouses after divorce, raising the delay fine from EGP 500 to EGP 5,000, and imprisonment for a year maximum.

In addition, the convicted shall be forbidden from using some public services until they pay the alimony.

President of the National Council for Women (NCW) Maya Morsi, stated that the aim of the amendment is to confront those who evade payment of alimony.

She assured that this draft law also aims to protect the rights of women, and to secure a decent life for families in general, as well as to facilitate the job of the Nasser Social Bank which pays monthly financial aid for divorced women and their children.

Commenting on the parliament’s approval of the amendments, Morsi described it as a new gain to Egyptian women that will also benefit children, as reported by the state-run Middle East News Agency (MENA).

She asserted that the more the penalty is harsh, the more people will abide by the law.

Ayyad called on the parliament to increase the punishment in the law to three years in prison and EGP 50,000 fine.