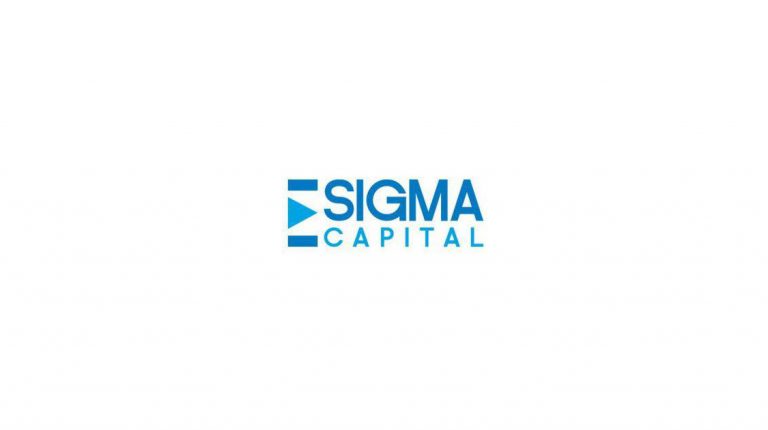 Sigma Capital said that after containing inflation in the past few months and expectations of a further decline, the Central Bank of Egypt (CBE) is expected to reduce the reserve requirement to increase the money supply in the economy.

The mandatory reserve ratio is part of the deposits that the CBE requires banks to hold as reserves rather than loans, except for certificates of savings for more than three years.

According to a report by Sigma Capital, inflation reached its lowest level since August 2015, at 4.3%, which makes the CBE need to use the reserve ratio tool to increase the money supply in the economy.

The company expected this percentage to decline to 10% from 14% currently, pointing out that this step leads to an increase in money supply by about EGP 70bn.

It stressed that such a decision would be very positive for banks with a high percentage of deposits due within three years, and banks with high rates of deposit employment.

Sigma Capital pointed out that raising the reserve ratio by the CBE from the last quarter of 2017 to the third quarter of 2018 led to a decline in the money supply in the economy by about EGP 400bn.

According to the report, the most common instrument that provokes shifts in supply and demand in the money markets is interest rates, which include overnight deposit rates, overnight lending rates, interest rates on major operations and discount rate.

It pointed out that the CBE has used this tool to relieve inflationary pressures in the Egyptian economy during the past three years, since the devaluation of the Egyptian pound in November 2016.

It added that the monetary easing cycle was the strategy adopted by the Central Bank of Egypt, and consequently adopted the interest rate cut in previous meetings of the Monetary Policy Committee.

According to Sigma Capital, other monetary policy instruments include open market operations and the mandatory reserve ratio on the local currency.

It explained that the central banks resort to open market operations to control the liquidity of the currency through the purchase or sale of treasury bills, pointing out that this tool is one of the tools that the Central Bank of Egypt is already working with.

“After using the interest rate tools and open market operations, we expect the mandatory reserve ratio to be the central bank’s tool to increase the money supply in the economy,” says Sigma Capital.

It explained that the purpose of monetary policy is to bring about changes in the amount of money used in the economy, to affect the targets of GDP growth rates, inflation rates, unemployment rates, and other economic targets.

Sigma Capital pointed out that most central banks in emerging markets use the mandatory reserve ratio on the local currency to control money supply in the economy and liquidity in financial systems.

This ratio is calculated by multiplying the compulsory reserve ratio by the bank’s average customer deposits for 14 days, except for the investment certificates mentioned above saving for more than 3 years.

Banks should also hold reserves of 10% of dollar deposits in the form of LIBOR-linked deposits for 3 months at the CBE due every 3 months.

According to Sigma Capital, the CBE used this tool once after devaluation in November 2016, increasing it from 10% to 14 %. This increase was in October 2017, to reduce the money supply in the economy to maintain the inflation rate, which was at 31% at the time.

It noted that the new Basel III standards introduced in the fiscal year 2013 include replacing the traditional statutory reserve with liquidity coverage ratio.

The liquidity coverage ratio is equal to the amount of high-quality liquid assets on total net cash flows.

According to Sigma Capital, high-quality liquid assets are those that are eligible to be converted into cash in a short period, pointing out that these assets can be classified into three levels, the first is the assets that include balances with the Federal Reserve and securities issued by sovereign institutions, and can be withdrawn. These resources can be withdrawn quickly and are not deducted when calculating the liquidity coverage ratio.

The third level is LEVEL 2B, which includes companies’ securities and stocks and can be deducted by using the 50% ratio. The liquidity coverage ratio is a pressure scenario, showing banks’ ability to finance cash flows for 30 days in the event of a crisis.

According to Sigma Capital, the minimum liquidity coverage required under Basel III is now 100% and has been gradually rolling over since fiscal year 2017, starting from 70% with annual increases of 10% to reach the current level, adding that this ratio can be applied to all banks with consolidated assets of more than $250bn or $10bn of exchange rate risk within the budget.

“So, if the CBE’s policy is to adopt Basel III; this would support our view of the CBE using the mandatory reserve instrument,” says Sigma Capital.

US dollar records lowest level against EGP since March 2017