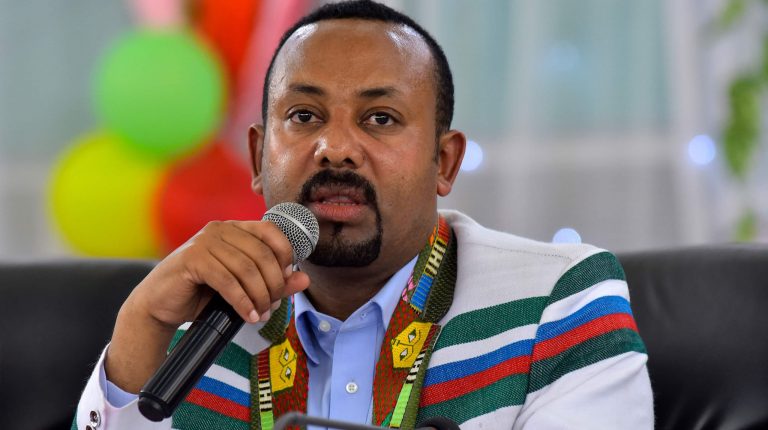 About 67 people were killed in the latest demonstrations in Oromia region of Ethiopia against the policies of the Ethiopian Prime Minister Abiy Ahmed, which quickly turned to ethnic clashes.

“The total casualties in Oromia reached 67, of whom 55 were killed as a result of the conflict between civilians and security forces,” said Kefyalew Tefera, the regional police chief in Oromia.

He added that five of the dead were police officers.

The protests were triggered after the prominent Ethiopian Oromo activist and media entrepreneur Jawar Mohammed announced his intention to challenge Ahmed in the upcoming elections expected to be held next year.

Mohammed accused the security forces of trying to orchestrate an attack against him, and accused the prime minister of heading to early signs of dictatorship.

Mohammed stated in an interview with the AFP news agency that Ahmed seemed to be taking Ethiopia back to the old ways of authoritarian rule.

“[Ahmed] has resorted to the early signs of dictatorship, of trying to intimidate people, even his very close allies who helped him come to power who happen to disagree with some of the policies and positions and ideologies he’s advocating,” Mohammed said. “intimidation is the start of authoritarian rule,” he added.

The Ethiopian Prime Minister did not comment directly on the protests, but expressed frustration with media owners who are seen to be promoting ethnic agendas ahead of Ethiopian unity, referring to Jawar Mohammed.

Nevertheless, Amnesty International said that the government has launched several arrest campaigns against opponents of the government since Ahmed came to power last year.