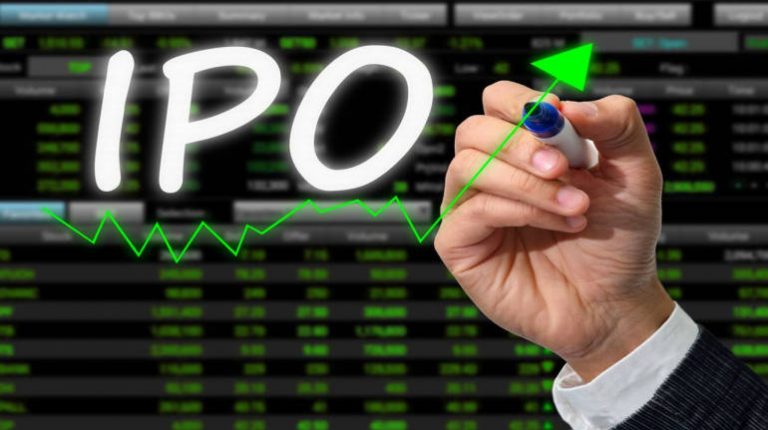 Government sources told Daily News Egypt that Heliopolis Company for Housing & Development’s (HHD) offering on the Egyptian Exchange (EGX) has been postponed to early 2020, awaiting the settlement of the company’s management contract.

A shortlist is currently being prepared of the companies showing interest to acquire 10% of HHD shares to manage the company and it will be revealed in mid-November, followed by offering the prospectus for the management in December, and implementing the 10% acquisition.

The sources added that the decision of the postponement comes within the framework of allowing the new management company to participate in the procedures and implementation of the forthcoming initial public offering (IPO) and look into benefiting from the proceeds for the best purpose.

The sources also pointed out that Alexandria Container and Cargo Handling Company (ALCN) offering has been postponed to early 2020 until the market condition and turnover improve, which is also expected to likely happen to Abu Qir Fertilizers Company (AFC).

The sources predicted that no government proposals will be implemented during 2019, beginning the program in 2020. Yet, the EGX may see one private sector offering.

Amr Hussein Elalfy, head of research at Shuaa Securities, believes that the negative conditions in the stock market regardless of their reasons, will postpone the offerings of both private and public companies on the EGX until the market situation improves. He highlighted a former statement by the Minister of Public Enterprises, Hisham Tawfik, saying that IPO of different companies awaits the market to improve.

Tawfik said that the market conditions and the turnover are the main determinants for the government’s IPO programme, where the lack of suitable conditions would push the offerings to a later time.

The government was planning to start the second phase of the IPO programme in September, with new unlisted companies to be offered on the stock exchange.

The minister said in a previous press statement that it is targeted to float four or five companies on the EGX starting September or October, adding that the government will announce a list of the companies to be enlisted in the coming period, with priority given to manufacturing and mining companies, along with ENPPI.

A 20-30% stake of ALCN will be floated, along with a similar stake in AFC as part of the first phase of the government’s IPO programme. Both were due to be offered during Ramadan holy month, according to previous remarks made by Tawfik.

The government announced the first phase of the government’s IPO programme last year, involving 23 companies and banks, only offered an additional stake of 4.7% of Eastern Company in March.

HHD extends deadline for receiving pre-qualification applications for its management