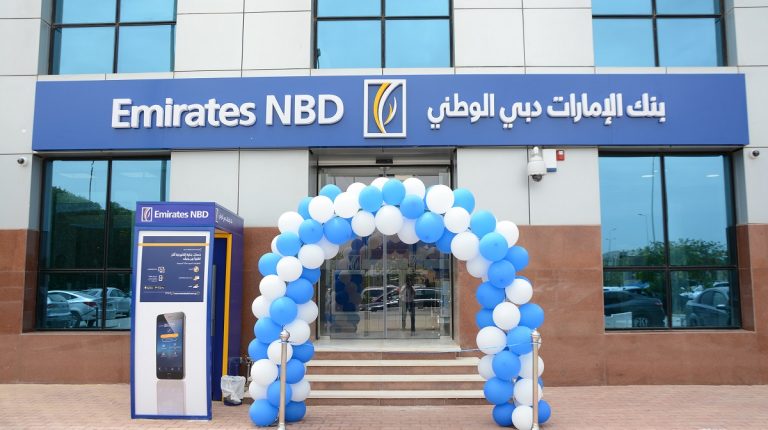 This financing is intended to contribute to the cost of establishing a new potatoes factory in 10th of Ramadan city, with a capacity of 50,000 tonnes per year and a total investment of $40m.

According to Amr Azab, head of credit at Emirates NBD – Egypt, the move comes in light of the bank’s efforts to support the Egyptian economy, as well as reflecting the expansion policy of the Emirates NBD Group in Egypt, following the acquisition of BNP Paribas Egypt in 2013.

He explained that the bank succeeded in doubling the size of its corporate loan portfolio by an average annual cumulative growth rate of 44% by focusing on financing infrastructure and urban development projects.

He added that Emirates NBD – Egypt plans to expand the financing of large companies, pointing out that it has funded many companies since the beginning of 2019 in the food, infrastructure, and real estate sectors.

He pointed out that the bank was able, through its distinctive banking services and its regional and international presence, in facilitating the import of production lines, as well as financing business and local needs, pointing out that the suppliers of production lines and Farm Frites praised the outstanding service of the bank, and its skills in the management of the import process, through a team of trade finance experts at the bank.

Emirates NBD – Egypt has a team of financial experts and consultants to provide the necessary advice to contribute to all stages of financing transactions, as well as supporting clients in making the right investment decisions.

Emirates NBD-Egypt is one of the largest banks operating in Egypt, with paid-up capital of EGP 1.7m by the end of December 2018. The bank has 73 branches across the country with 1,999 employees and 200 ATMS.

Emirates NBD – Egypt is a major player in the financing of major infrastructure projects and development initiatives, which has earned the bank numerous awards.