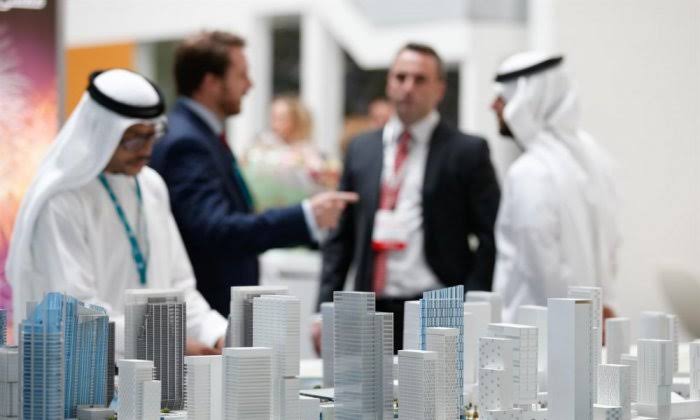 The next destination of the International Property Show (IPS), the Middle East’s biggest property sales platform for local and international realty sector will be Riyadh, Saudi Arabia.

The show will be held from 12 to 14 December at the Fairmont Riyadh Hotel, under the auspices of the Egyptian Ministry of Housing, with the participation of 16 Egyptian real estate companies offering a variety of projects.

Egypt’s City Edge Developments is the main sponsor of the event, while the Arab African International Bank (AAIB) is the platinum sponsor to the IPS Saudi Arabia.

El Saidi added that the company seeks to promote major national projects in Egypt through an organised marketing campaign befitting Egypt’s position and its investment opportunities.

The company focuses on Saudi Arabia and the UAE under the strategic relations between the two countries, he noted.

He pointed out that the company prepared a study of the market in Saudi Arabia and the needs of Egyptians working in it, Saudis and other Arab nationalities, especially after Egypt has issued a new law granting residence to foreigners in return for buying property, which offers several advantages to buy a property in Egypt.

The study included identification of customers’ needs, on which the company prepares its marketing campaign using multiple means of mass communication, mainly social media which became a major player in real estate marketing.

City Edge Developments, in partnership with the New Urban Communities Authority (NUCA), is participating in this show with various integrated urban projects, such as NAC, New Alamein, and New Mansoura city, in addition to its distinctive project ETAPA in Sheikh Zayed city, Giza.

The AAIB participates as a platinum sponsor in the latest international real estate exhibition to be held in Riyadh in December 2019, to provide the best financing programmes and diverse banking services to individuals in conjunction with the IPS organising company and real estate exhibitors to promote real estate projects in the Egyptian market.

Dubai-based Strategic Marketing and Exhibitions is a specialised company in organising real estate exhibitions around the world, and has nine branches in different Asian, European, and African countries. The company has also supervised and organised 18 editions of Annual Investment Meeting in Dubai, and one edition in Cairo early this year.