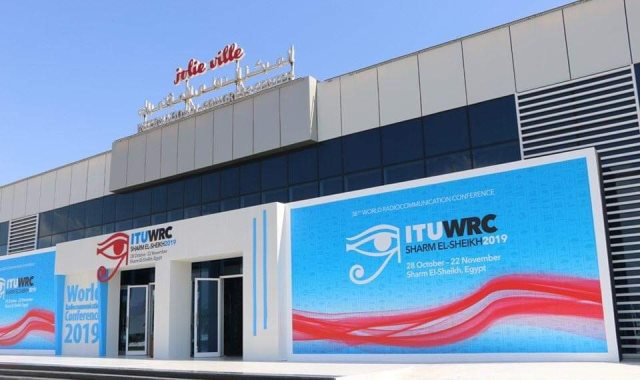 The conference was organised by the UN agency of the International Telecommunications Union (ITU), and will continue until 22 November.

Al-Sisi said that the conference reflects the evolution of Egyptian civilisation, and that Egypt is keeping up with and contributing to global developments.

Houlin Zhao, secretary-general of  ITU, said that “the union was established in 1865, which is the same year when the Egypt’s post service was established,” adding that Egypt is a long-time member of the ITU.

Zhao also said that the conference is being held in Sharm El-Sheikh given the security, peace and development Egypt has to offer.

Revisions are made on the basis of an agenda determined by the ITU, which takes into account recommendations made by previous world radiocommunication conferences.